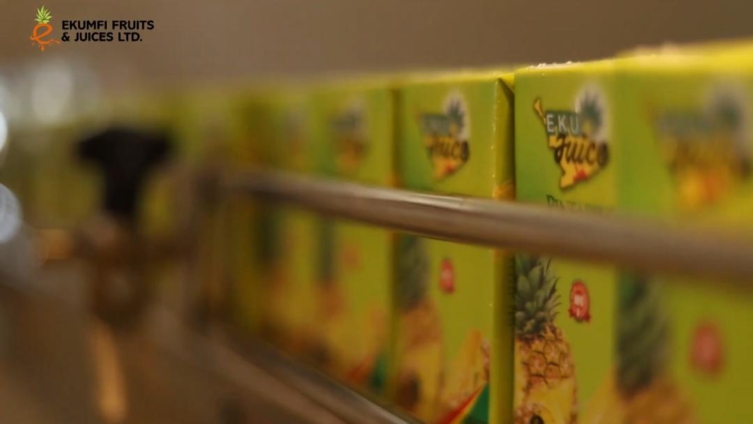 Management of the company says the company only reduced the production capacity as a result of the long period of drought.

The drought, the management explains, affected gravely their raw material base.

Some distributors of the product across the country have complained they were not getting the required supplies from the factory even though they have made advance payment for the product.

But speaking to Joynews, Operations Manager of the Factory, Frederick Kobina Acquah, revealed the company has not shutdown but has increased its pineapple plantation to enable them deal with the volumes of demands on their hands.

He clarified, “There’s never been a shutdown. This week, for example, there hasn’t been any production because I checked the brix level that we use and realized that we were going to have a small quantity to produce. For me, it does not make economic sense to be pushed to produce small quantities at full capacity.”

He further explained that if the quantities were not up to the volumes that were desirable to the company, they would normally consolidate it in another week.” And that’s what happened this week,” he stated.

He added, “What has happened in the past few months is that Central Region has experienced some long periods of drought- a long than normal drought. The rains are just coming in and if there’s drought, it affects us in some huge way.”

For the company, the long period of droughts affected their production and pushed them to produce a little lower than what ordinarily they would have produced.

“So, we have not been able to supply our customers, especially, some of our customers who have paid in advance,” he explained

Frederick Kobina Acquah revealed, the break has afforded them the opportunity to expand their production network and they are planting a 5000-acre of the pineapple. “And to us, it’s a plus for us. There are more great and exciting times ahead and our customers should expect something better,” he said.

On Wednesday, some distributors of the company’s product would be going to the factory to ascertain the level of production.