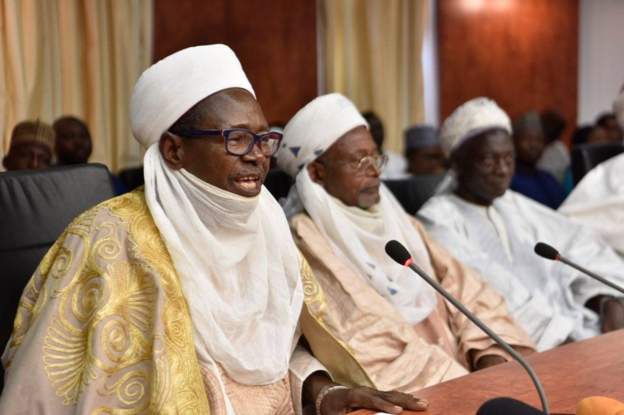 Police in Nigeria say they are trying to locate and rescue a prominent traditional ruler who has been abducted by gunmen in the north of the country.

A police spokesperson said Danladi Gyet Maude, the traditional leader of Jaba community in Kaduna state, was seized on his farm in neighbouring Nasarawa state on Monday evening by an armed gang on motorbikes.

The victim is more than 80 years old and is the third traditional ruler to be kidnapped in Nigeria in the last fortnight.

Since December more than1,000 students have been kidnapped from schools and colleges.

Most were released upon payment of a ransom but 300 remain in captivity.