Emmanuel Eboue banned from football for a year, weeks after joining Sunderland 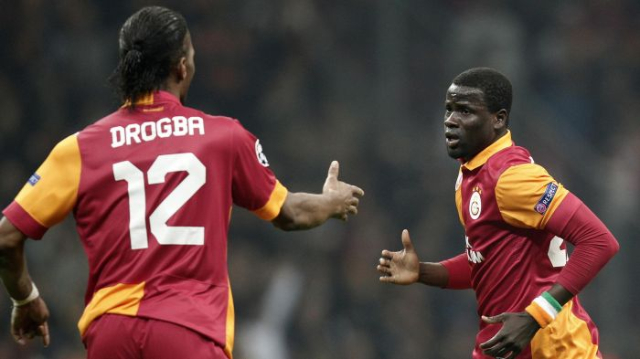 Emmanuel Eboue, who only signed for Sunderland on March 9, has been banned from playing football for a year by FIFA due to a dispute with an agent.

A FIFA judgement has banned him taking part "in any football-related activity" for a year – or until he pays the money he owes to his former agent.

In 2013, Eboue had been ordered to settle a debt with agent Sebastien Boisseau, with a fine for non-compliance following the next year – but this latest FIFA decision indicates that the money has still not been forthcoming.

Eboue had appealed to the Court of Arbitration for Sport about the fine levied on him in 2014, but that was dismissed.