Jennifer Lopez sued for $6.5m over World of Dance

Jennifer Lopez is being sued by a man who alleges she stole the idea for World of Dance.

Alvin Gray-El has filed a lawsuit against Jennifer, NBC, and choreographer Debbie Allen, as he claims the American reality competition - which began in 2017 and is executive produced by Jennifer, who is also on the judging panel - is based on an idea he came up with 10 years ago.

According to court documents obtained by The Blast, Gray-El alleges he came up with an idea for a show called Let's Start the Dance back in 2009, and claims he faxed a letter to Debbie and her production company in an effort to see if she would be interested in producing the show.

He then claims he never heard back from the choreographer, but went ahead and had the show registered with the US Copyright Office in 2010.

Gray-El discovered World of Dance was in the works at NBC in 2017 shortly before it aired, and alleges he tried to get in contact to notify them of the copyright infringement but says he never heard back. 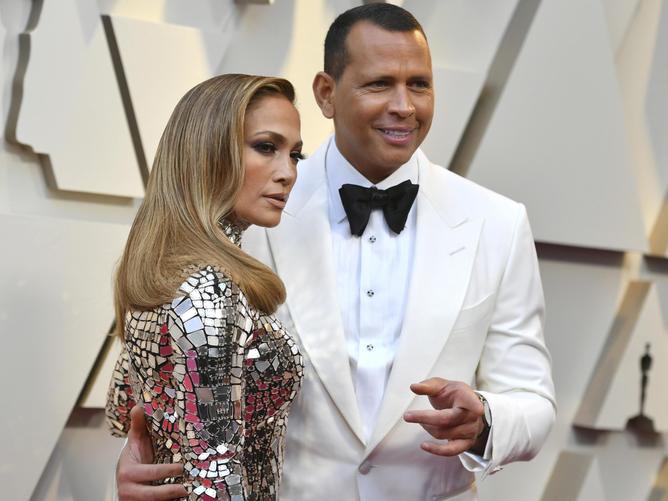 Debbie has no involvement in the NBC show, but Gray-El believes she must have given the information to Jennifer, who then created World of Dance.

World of Dance sees dance performers including solo acts and larger groups, representing any style of dance, competing for a grand prize of $1 million. Their performances are judged by Jennifer alongside Ne-Yo and Derek Hough.

The series was created in partnership with pre-eminent global dance brand, World of Dance, which produces dance competitions and dance lifestyle events in more than 25 countries, spanning the US, Europe, South America, and Asia.

Ghana is growing below potential - Lecturer