The Golden Globes has released its list of nominees for best director, and it's been criticised for featuring no women, again.

Since 2000, the awards show has nominated more than 100 men for the category, and only four women.

These figures aren't rare, with the Oscars nominating only three women for best director in the past 20 years, compared with 87 men.

This isn't the first time the Golden Globes have faced backlash over their nominations list.

Last year, when presenting the award, Natalie Portman made a point to say "here are the all-male nominees".

things natalie portman did: THAT pic.twitter.com/AU35qthBbt

After increased pressure on the industry over female representation last year, you could be forgiven for thinking the organisation might have made steps to change the landscape this year.

Rebecca Goldman, from the Time's Up Foundation, said: "The omission of women isn't just a Golden Globes problem - it is an industry-wide crisis and it's unacceptable.

"Time's Up will continue to fight until talented female directors get the opportunities and recognition they deserve." 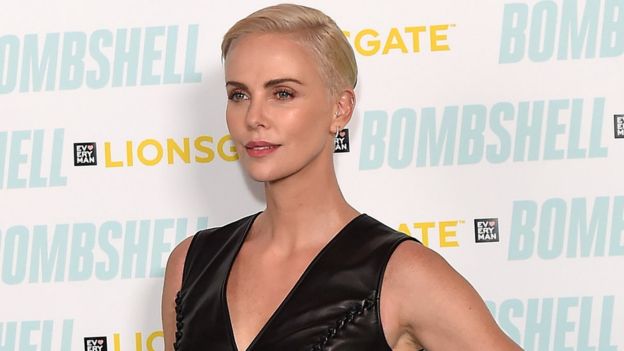 She told the LA Times: "No woman wants to get nominated because it's the right thing to do.

"It's not cool... we've got to keep making noise until we're heard and these stories get recognised." 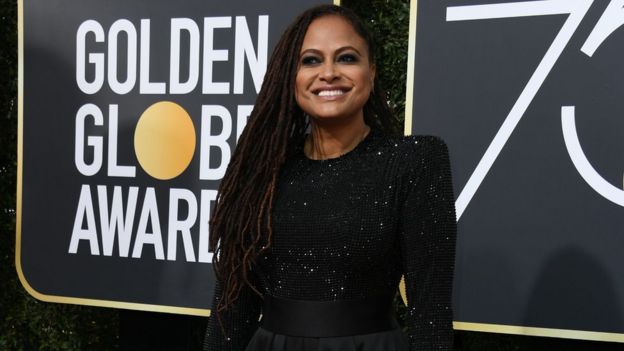 The lack of women directing films can't be ignored, with women making up just 8% of directors working on the top 250 US domestic grossing films in 2018.

It's thought, by some, that women are put off pursuing a career in directing because they don't see their role models getting accolades they feel they deserve.

"[Directing] has not been a role where women have seen many other women role models," the Chair of Time's Up UK, Heather Rabbatts told the BBC in 2018.

"The more that we see women directors coming through, the greater encouragement that will give to other women to believe that they too can do these roles."

Some expected Greta Gerwig to be nominated for directing Little Women.

Saoirse Ronan, who played Jo March in the film, nodded to Greta's lack of acknowledgement when thanking the Hollywood Foreign Press Association.

She said: "My performance in this film belongs to Greta as much as it does myself and I share this recognition completely with her."