Cardi B forced to perform in bathrobe after wardrobe malfunction

Cardi B's jumpsuit ripped from all her twerking.

If you've been to a Cardi B concert, you know the superstar loves to get down on the ground to put on a twerking show.

Depending on what she's wearing, the positions she thrusts herself into makes it easy for her garments to rip at the seams.

During her performance at Bonnaroo this weekend, she was forced to cover up in an attempt to give fans a little bit less of a show when she revealed an intimate part of her body after a wardrobe malfunction.

While she was twerking on stage this weekend, Cardi B's sparkly jumpsuit split right on her derriere, ripping and giving fans a sneak peek at what she's got underneath.

The 26-year-old quickly realized that she had possibly gone a little too hard, covering up with a bathrobe to close the night in Tennessee. If anything, you can't rag on Cardi for not giving enough effort in her stage show.

This isn't the first time she's suffered a wardrobe malfunction because of her hardcore twerking and it likely won't be the last.

Take a look at some of the photos from her performance below: 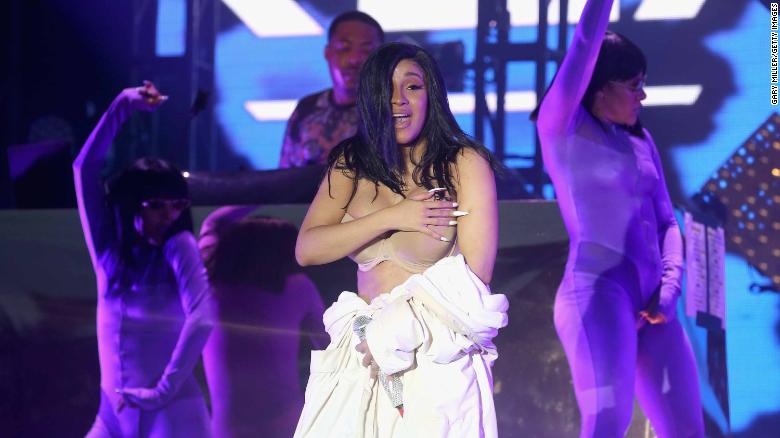 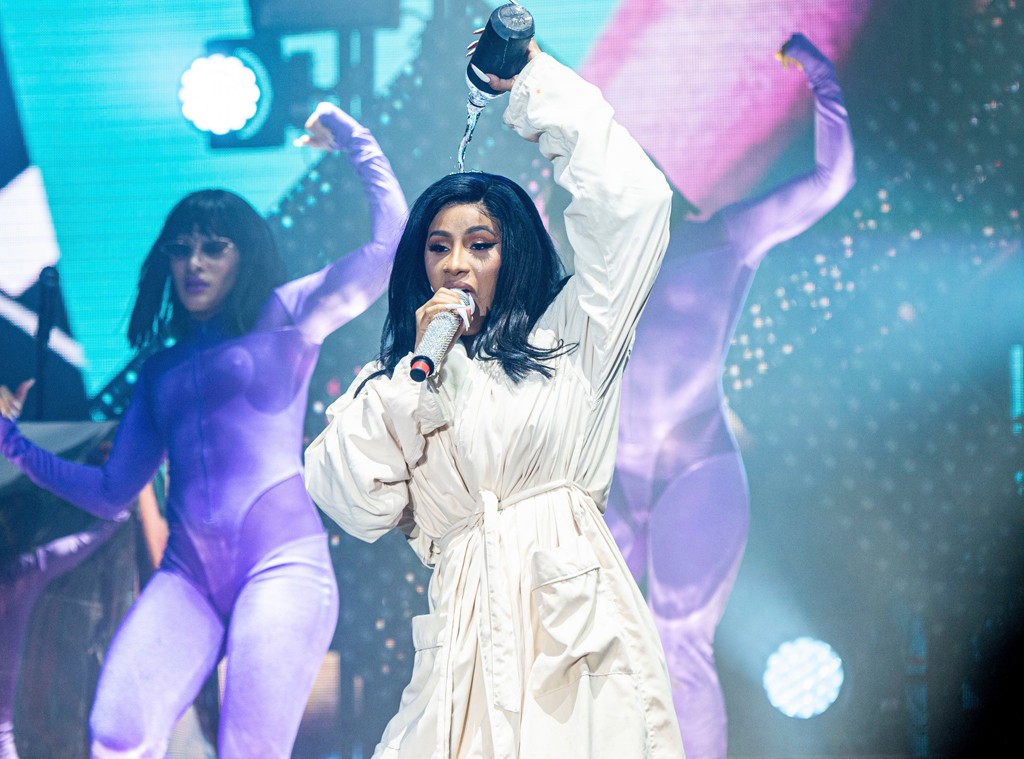