Wo Nsa Ano Adwuma: Veterans' fiery outfits on the runway

Maame Dokono, Ambolley, Akosua Agyepong and 'Waakye' were models on this week's Wo Nsa Ano Adwuma

Adom TV’s Wo Nsa Ano Adwuma which focuses on harnessing the sewing skills of some youth is in its 12th week.

With only four contestants left, the competition is getting tougher by the second.

See some photos below: 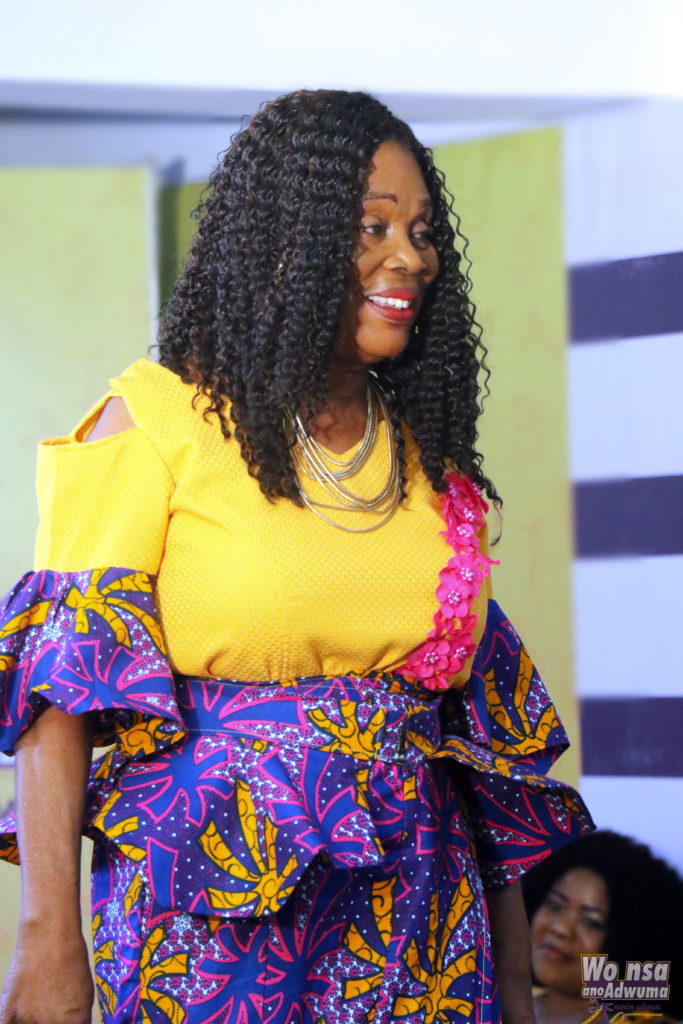 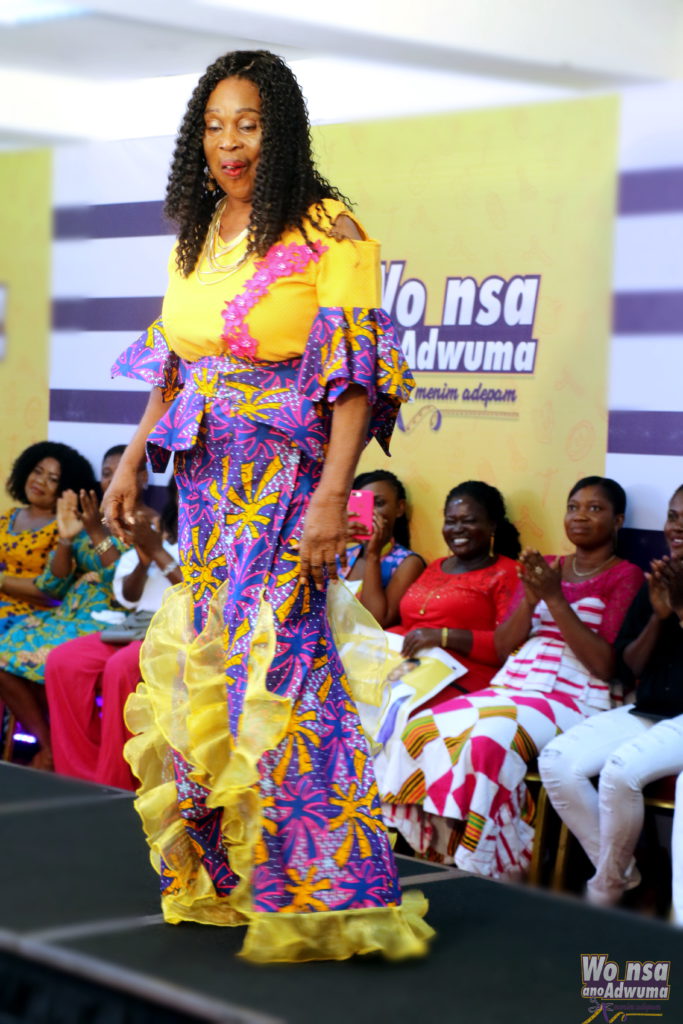 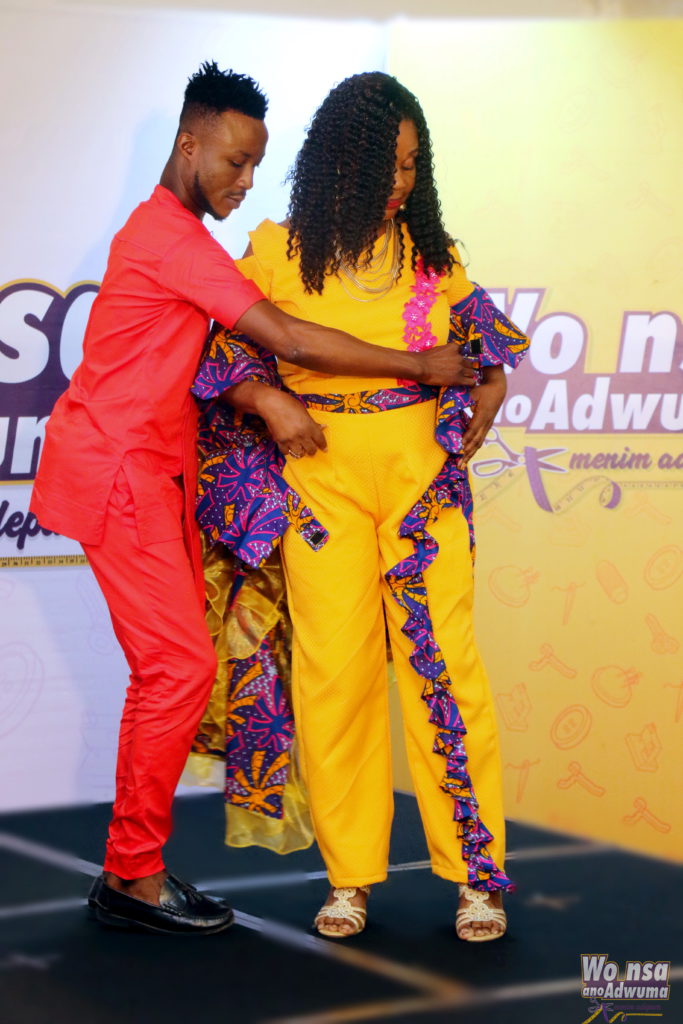 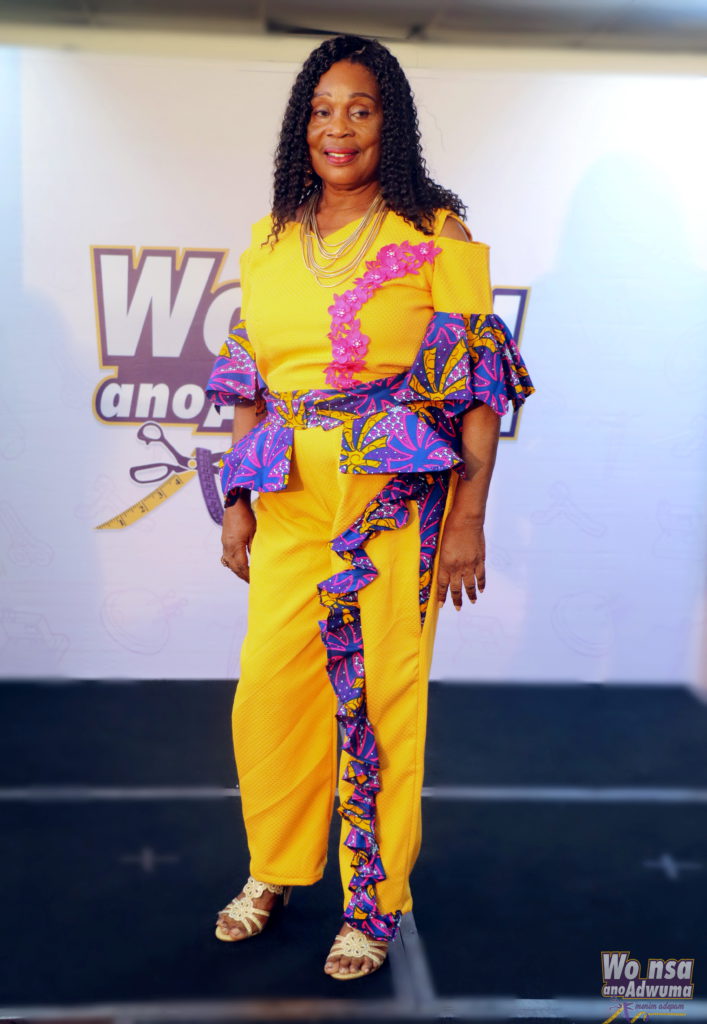 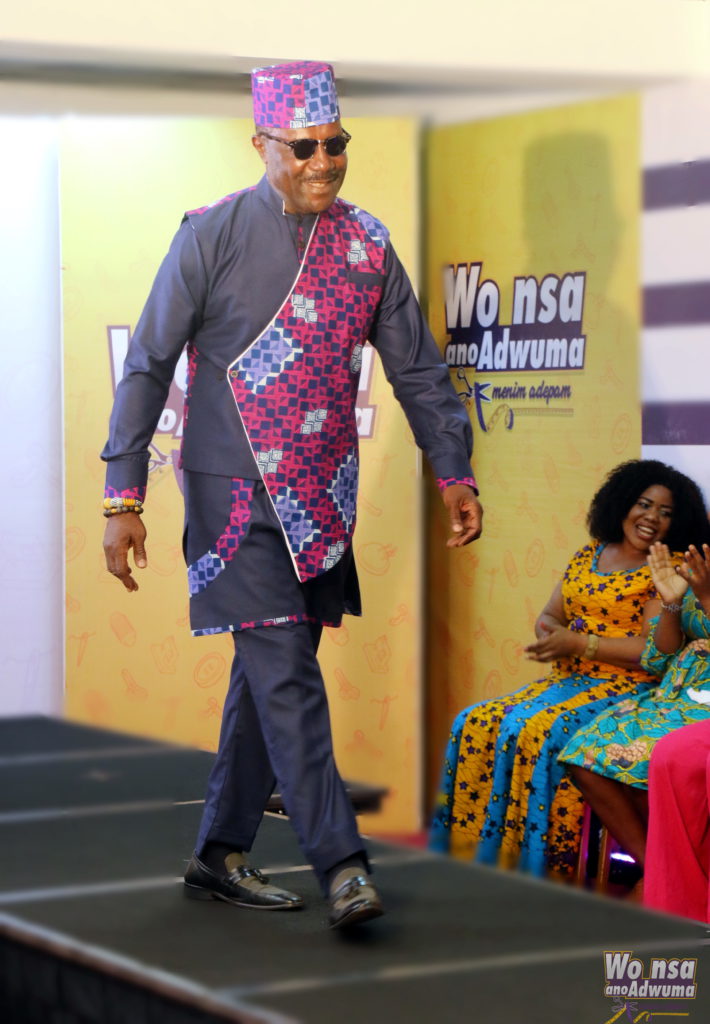 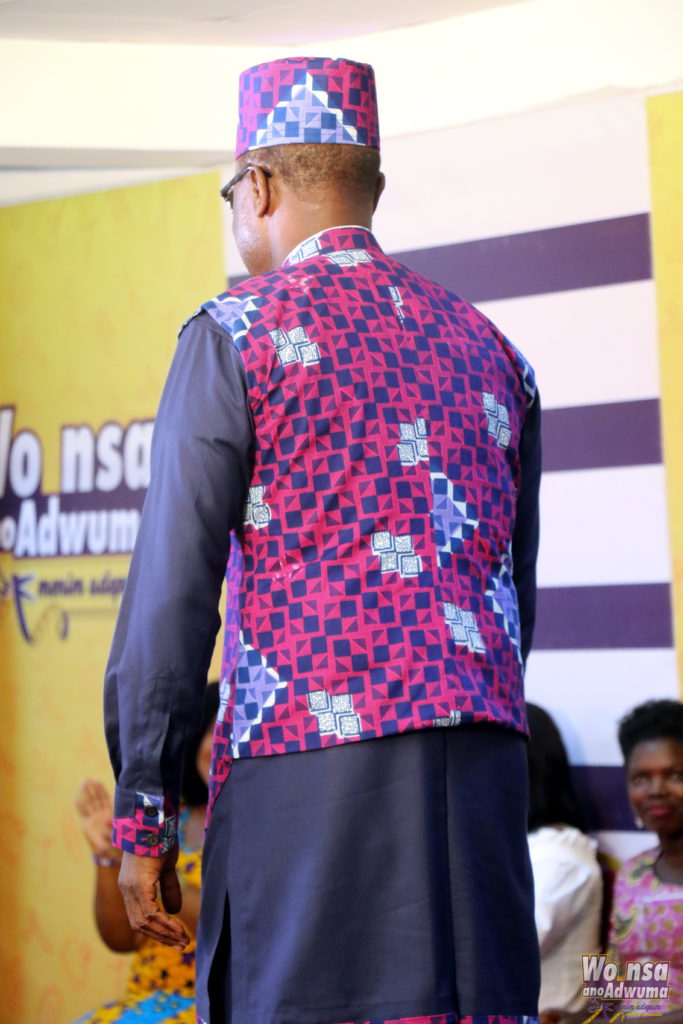 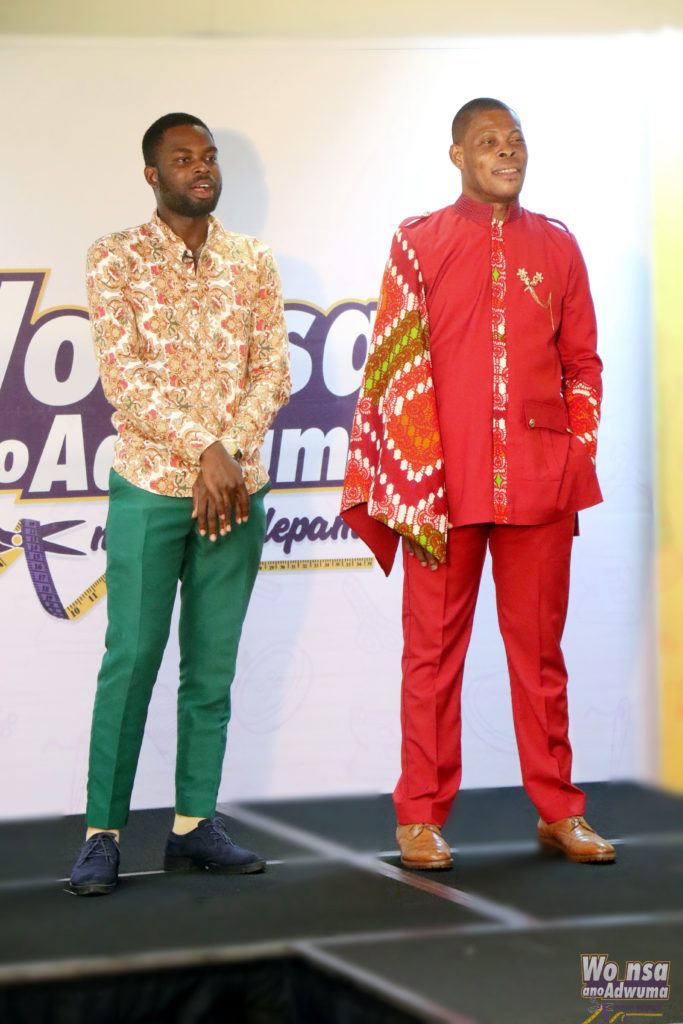 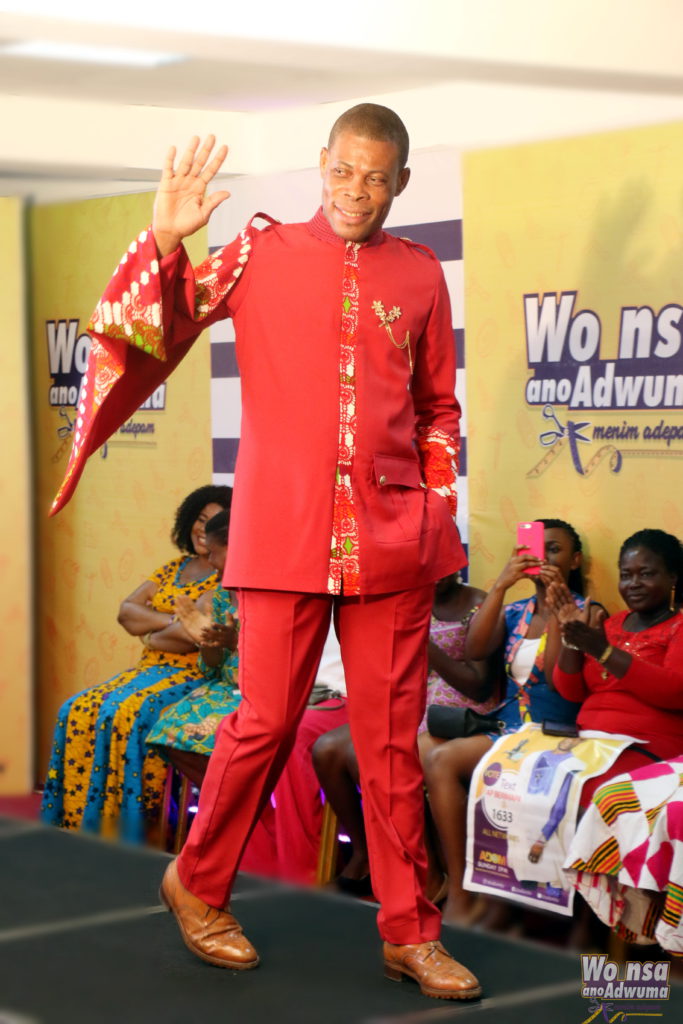 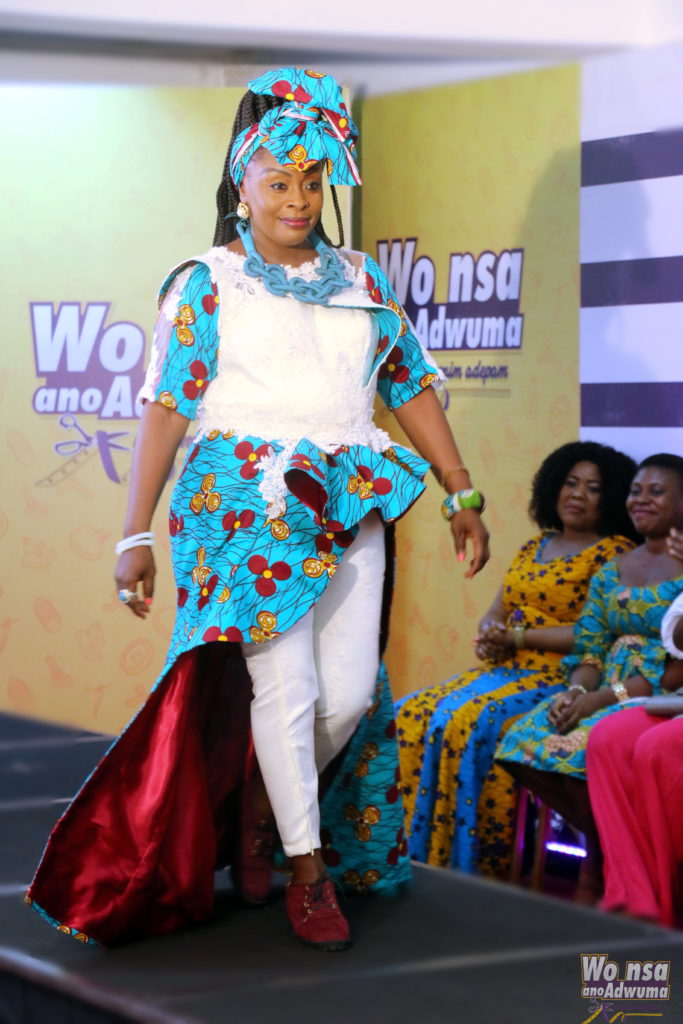 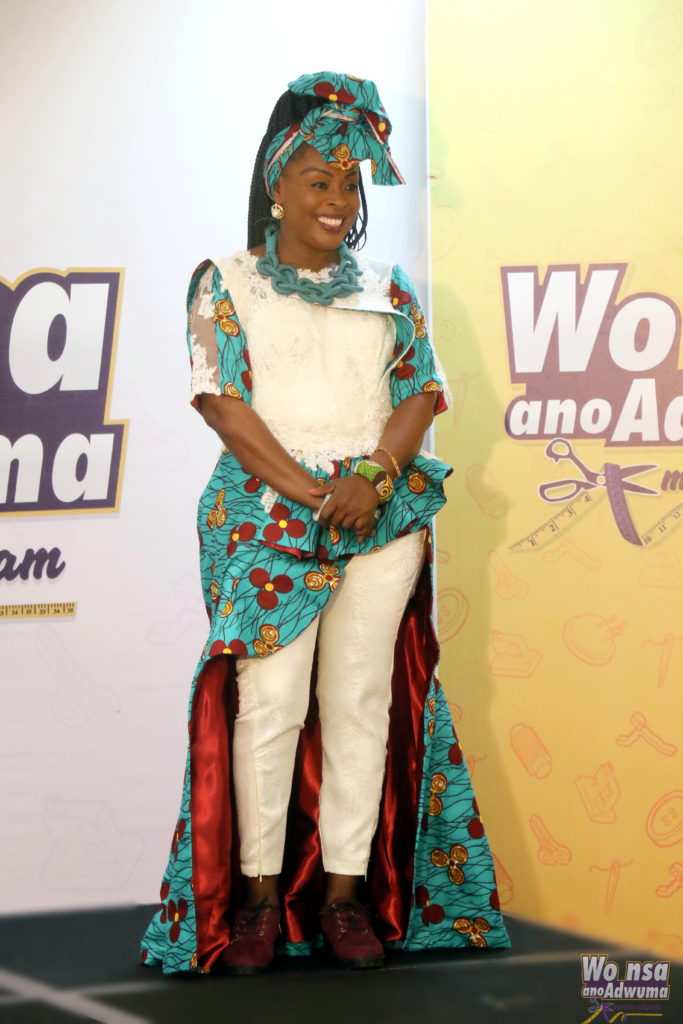 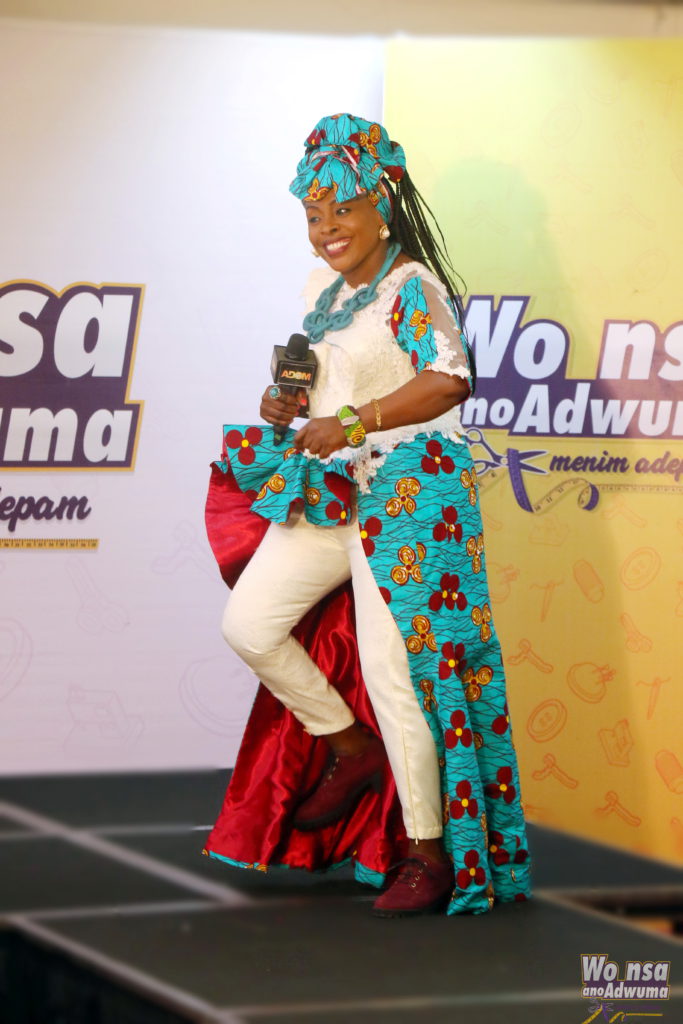 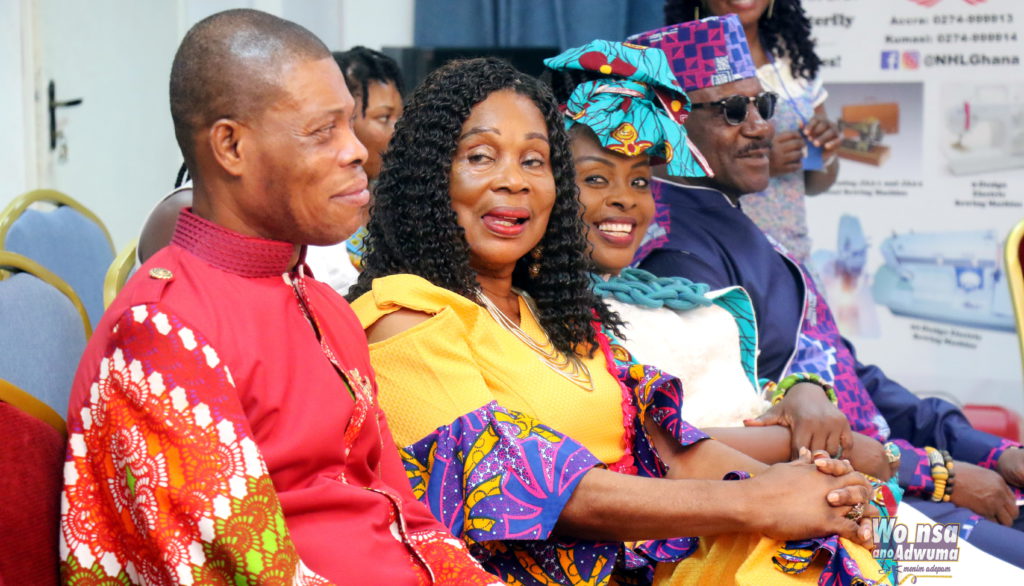 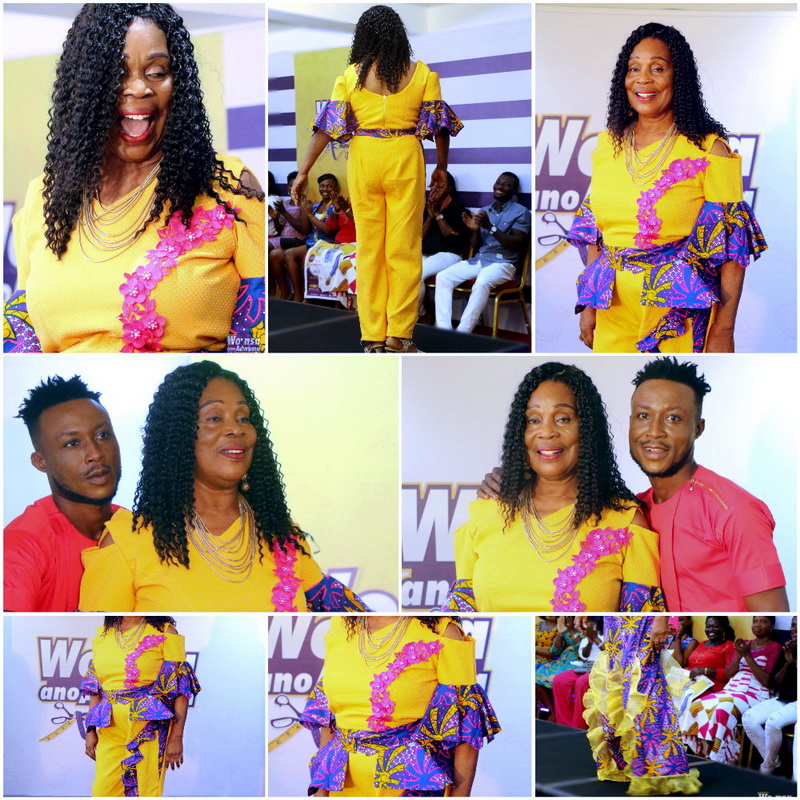 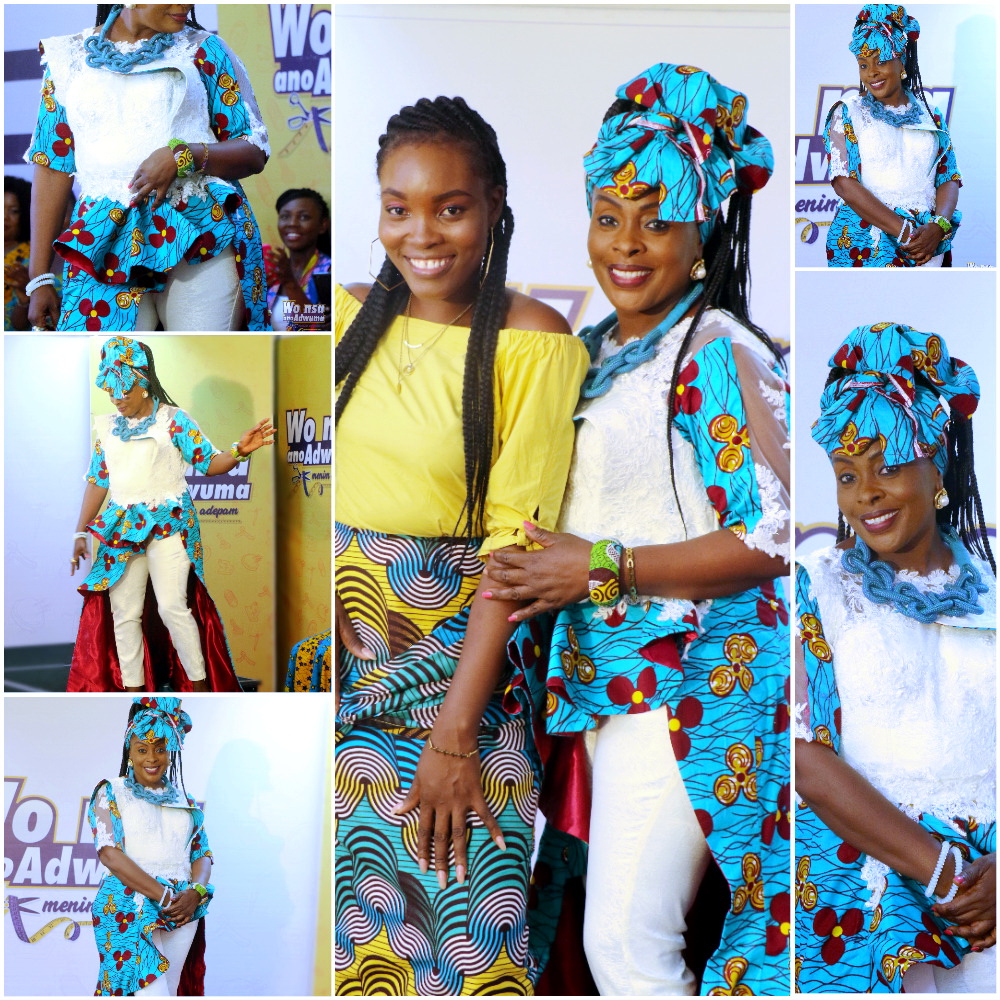 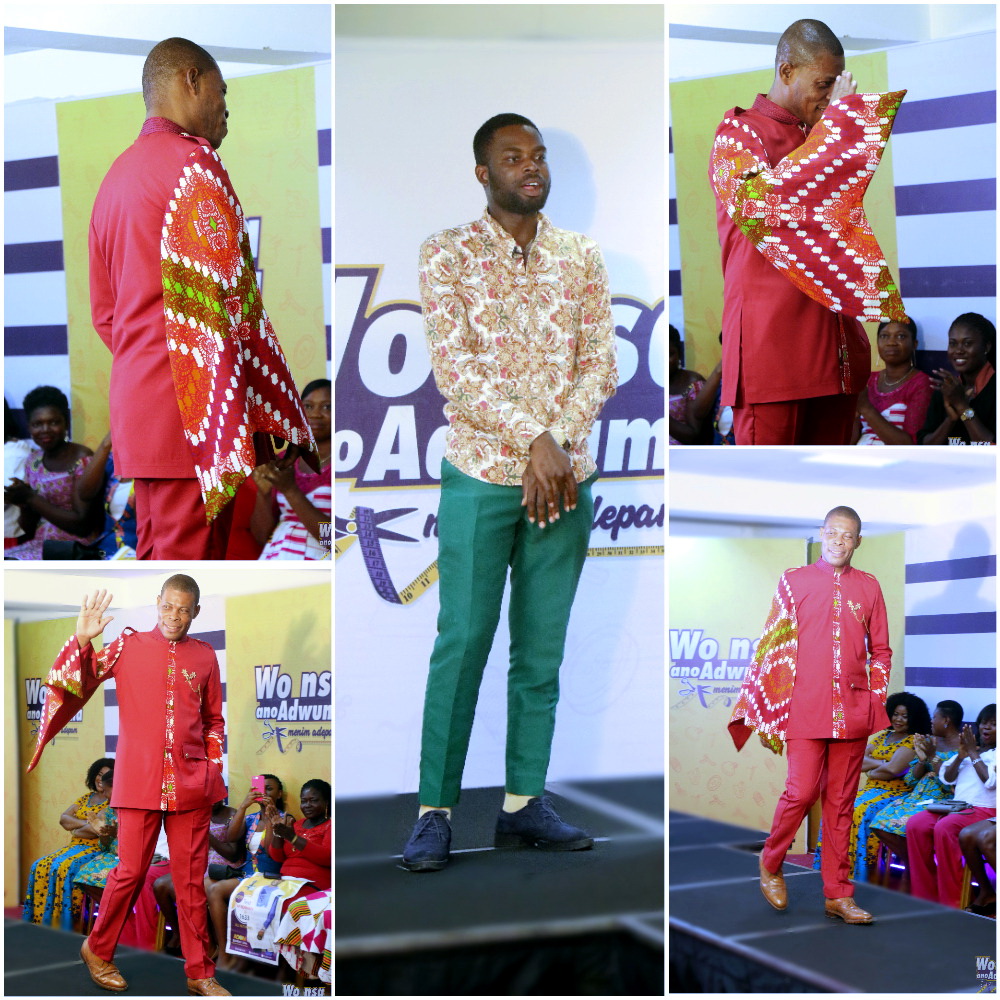 Prince Yawson, popularly known as Waakye, in his modelling gear with his designer, Elikem in the middle 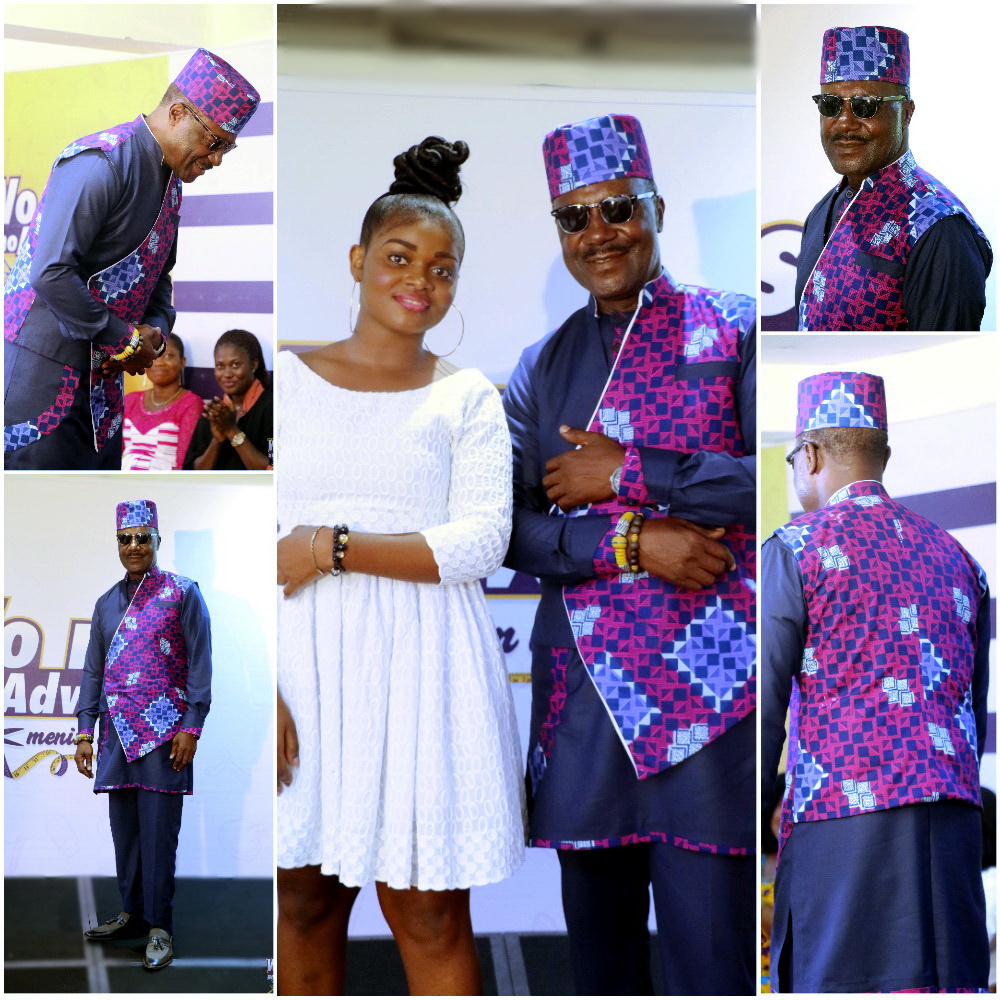