Former actress of the Yolo TV series, Fella Makafui, says she does not see anything wrong with rapper Medikal’s tweet about her absence on the new episodes of the show.

She explained, Medikal just like some other fans of her character on the show, are saddened by her absence and have refused to watch the series.

“I get messages in my DMs all the time about my absence on the show,” she told Andy Dosty host of Daybreak Hitz on Hitz FM.

It has come to the attention of many fans of the YOLO tv series that producers have exempted some old characters and introduced a lot of new actors.

Some of these characters include Serwaa played by actress Fella Makafui, Monster played by Brian Ocansey and Psycho played by Jason Edwards.

For many, the absence of their favourite characters in the series is heartbreaking and will not make the movie fun to watch like before.

Rapper Medikal decided to vent his anger on the producers on Twitter.

According to him, Fella Makafui who played a bread seller in the movie along with John B. Peasah the player, are the reason people watched the series.

“If Fella No Dey the new Yolo scenes inside I’m not watching that shit. She and Drogba be the only reason why People watched Yolo. The Yolo producers sleep,” he wrote.

Many who were in agreement with him revealed they were not watching the series any longer because their favourites were out while others who have watched the new episodes say it is nice and the new characters are just as good.

Although she understands the frustrations her fans are going through, Fella Makafui believes it is time other actors are given the stage to shine like she was.

“Yolo I cannot be selfish. People will even get tired of me after a while,” she added.

C.E.O of Farmhouse Productions and producer of the show Ivan, Quashigah in an interview explained the changes in characters is to change the direction of the series to fit such course. 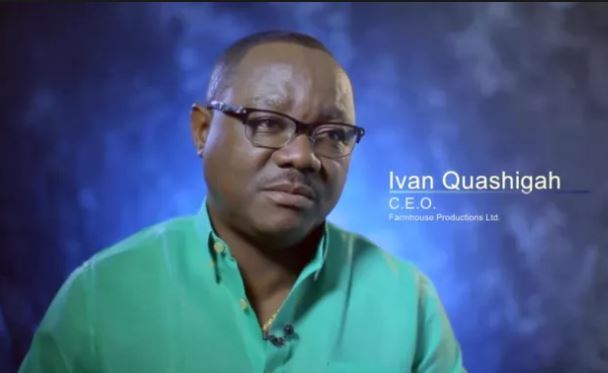 “As we are coming to season five, the young people who were season one to four are growing so we have to change the direction of the story in a particular way and I believe that you would be enjoying YOLO even far more than before,” he said.

Mr Quarshigah added, that means some the cast will step back because they want to shine the spotlight on the new and younger characters.

He explained, “you will see quite a number of the older ones if the story concerns them. But you’ll see them take a step back when the younger people step into the story.”

Fella Makafui revealed she and the producer, Ivan Quarshigah, have plans for something different.