Whitney Houston and British acts T. Rex and Depeche Mode are to be inducted into the Rock & Roll Hall of Fame.

They will be joined by The Notorious B.I.G., Nine Inch Nails and The Doobie Brothers, it was revealed on Wednesday.

The six were selected from a 16-strong longlist to be honoured at the annual awards in Cleveland, Ohio, in May.

Thin Lizzy, Motorhead and Judas Priest were among the acts to miss out. Bruce Springsteen's producer Jon Landau will receive a special award.

The producer, journalist and artist manager will collect the Ahmet Ertegun award, as will former Ticketmaster and Live Nation Entertainment boss Irving Azoff.

Artists are eligible for the famous hall 25 years after the release of their first album.

During her acceptance speech, Jackson pleaded with the US institution, which had been criticised for a lack of diversity, to "please induct more women".

American pop singer and actress Whitney Houston, who gets in at the first time of asking, was one of the most successful acts of all time before her death in 2012, at the age of 48.

Her 1992 cover of Dolly Parton's classic I Will Always Love You topped the US chart for a then-record 14 weeks and was bought by more than 20 million people worldwide, making it the best-selling song ever by a female artist.

London glam rockers T. Rex are judged to have made a similarly indelible mark on the music scene, with early 1970s hits like Get It On, 20th Century Boy and Ride a White Swan.

Singer Marc Bolan, who died in a car crash in 1977 aged 29, was credited as an influence by artists including David Bowie, The Smiths and Oasis.

Essex synth-pop rockers Depeche Mode broke through in the early 1980s and have enjoyed commercial success with hits like Personal Jesus and Enjoy the Silence.

They said they were "incredibly honoured" to be named alongside the other "incredible" acts who have been recognised, both this year and in the past.

Brooklyn hip-hop sensation The Notorious B.I.G. - aka Christopher Wallace - made a huge impact on the rap world during his short career. 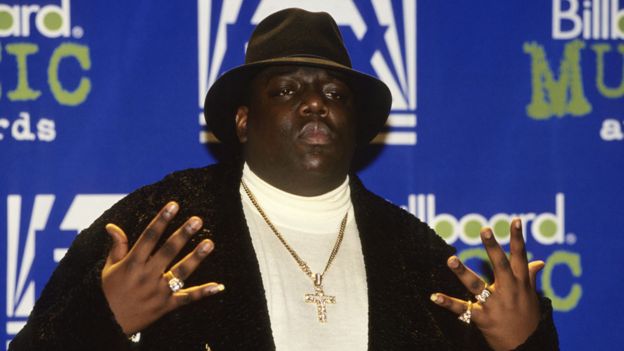 The East Coast rapper was shot four times and killed in a drive-by shooting 1997, aged 24, and the case remains unsolved.

In a recent BBC poll, his track Juicy - from his acclaimed 1994 debut album Ready To Die - held off Public Enemy's Fight The Power and Mobb Deep's Shook Ones (Part II), to be crowned the greatest hip-hop song of all time.

The ever-changing Doobie Brothers have sold nearly 50 million records thanks to their self-styled "yacht rock" - a mix of West Coast Californian soft rock and country blues - on songs like Listen to the Music, Takin' It to the Streets and What a Fool Believes. 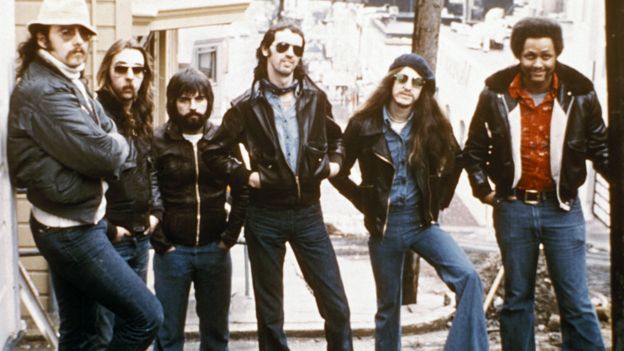 Finally, Nine Inch Nails will become local and national heroes when they step into the Public Auditorium in their home town of Cleveland to be inducted.

Frontman Trent Reznor told Rolling Stone he was "pretty freaked out" about receiving the accolade. 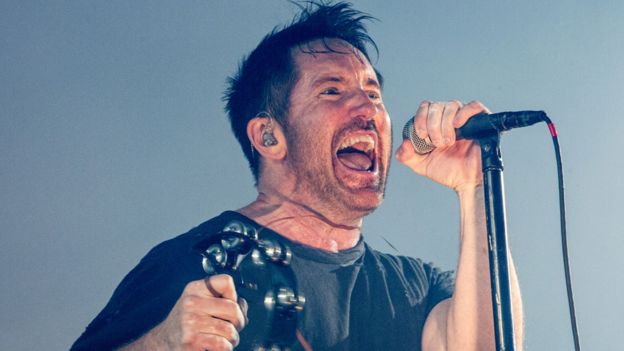 "I'm allowing myself, for a limited period of time, to feel good about this," he said.

The industrial rockers are perhaps best known for the track Hurt, which was covered to haunting effect by country legend Johnny Cash shortly before his death.

Reznor and bandmate Atticus Ross are racking up the awards, having picked up Oscars in 2011 for their work on the soundtrack to The Social Network.

I dated my friend's husband for the adventure - Side chick confesses