Entrance exam saga: Your desire to be a lawyer doesn’t mean you have to become one – GBA President 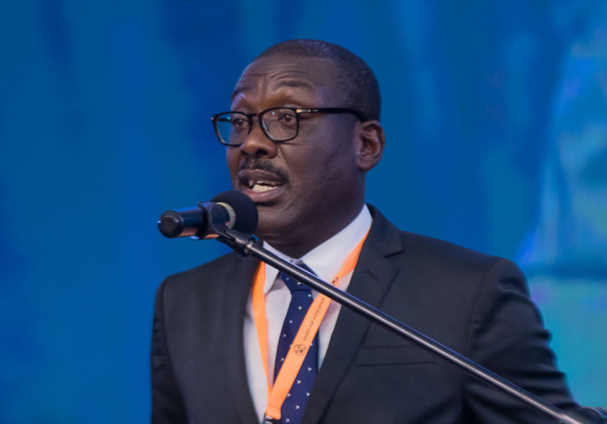 The President of the Ghana Bar Association (GBA) is defending some decisions of the General Legal Council (GLC) which have triggered disaffection among prospective students.

The GLC has instituted an undertaking that is supposed to be signed by all candidates which bars them from, among other things, demanding the re-marking after sitting for the entrance examination into the Ghana School of Law.

“No request for re-marking of scripts, re-tallying of scores or review or marks shall be accepted. Candidates cannot also request to see their marked answer scripts or the marking scheme used for marking the questions“, the GLC directive stated.

Many interest groups including the Law Society of Ghana (LSG) have described the development as unjust and arbitrary.

But there seems not to be an end in sight for the candidates, at least for now.

As the examination is scheduled to take off on September 23, the GBA President, Yaw Acheampong Boafo, is making a case for the GLC of which he is a member.

While explaining that the move does not flout any regulation, Mr Boafo indicated that the dream of getting into the realm of the learned profession is not always necessarily realised.

He further explained to Samson Lardy Anyenini that “when we were kids, we all wanted to be pilots but Ghana Airways is collapsed now.”

“So the expression of desire does not necessarily mean that there is a corresponding obligation to let your desire come true,” he said on Sunday.

On the GLC’s mandate to outline such a policy, the GBA President explained that “every examination body has its own rules and there is no declaration of human rights on examination. People get very emotional about the matter.”

Over 3,000 applicants are expected to write the exams to start a two-year professional law course.

Meanwhile, President of the Students Representative Council of the Ghana School of Law, Wonder Victor Kutor says some of the candidates have already signed the undertaking and submitted the forms which for him should be the way to go in order to avoid needless disagreements and course of action on the part of the candidates.