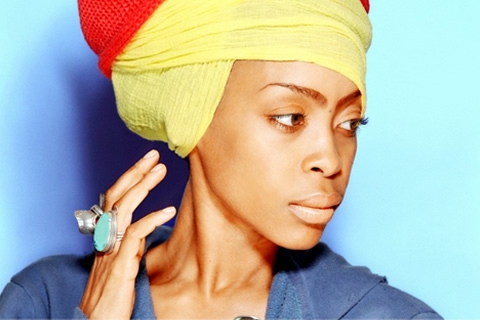 This year’s Jazz Festival has already been characterized as a raving success.

Now ranked as one of the best festivals in the world the various acts will perform simultaneously on multiple stages. Jazz Music lovers all over the world will meet and enjoy jazz classics over the week-end of the 28th of March 2014.

Earth, Wind and Fire, The Flames, George Benson and Lisa Bauer are some of the great past performers that graced past Cape Town Jazz Festivals.

There are a lot of activities that attendees can benefit from as there are also musical and training workshops offered at the festival which is a clear demonstration of Cape Town Jazz Festival’s commitment to developing the music industry as well as the community.

The Cape Town International Jazz Festival started in 2000 but was known as part of the North Sea Jazz Festival.

However, from 2005 onwards, the festival was renamed the Cape Town International Jazz Festival due to the partnership failing those that initiated the Festival. The musical event festival has grown since it first started in 2000 as attendance has grown from 14,000 to 34,000 in 2013.