Euro 2020 postponed until next summer - MyJoyOnline.com

Euro 2020 postponed until next summer 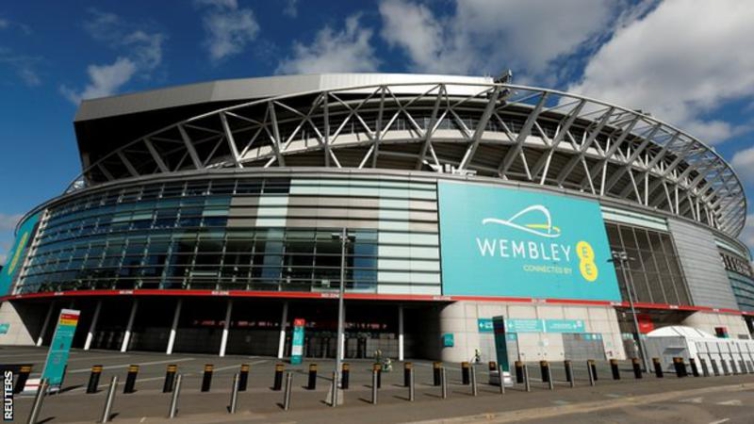 Wembley was due to host seven matches at Euro 2020, including the semi-finals and final

Euro 2020 has been postponed by one year until 2021 because of the coronavirus pandemic, says the Norwegian FA.

The Norwegian FA says it was decided that the tournament will now take place from 11 June to 11 July next year.

BBC Sport understands the decision will be signed off by Uefa later on Tuesday.

The tournament was due to take place from 12 June-12 July this year at 12 venues across Europe.

The postponement provides a chance for European leagues that have been suspended to now be completed.

Uefa’s Nations League and the European Under-21 Championships are also scheduled to take place next summer.

The 2021 Uefa Women’s European Championship is set to take place in England and begins on 7 July, four days before the proposed men’s final.

The Norwegian FA, whose side are yet to qualify for the tournament, posted the announcement on Twitter, with Uefa yet to confirm the delay.