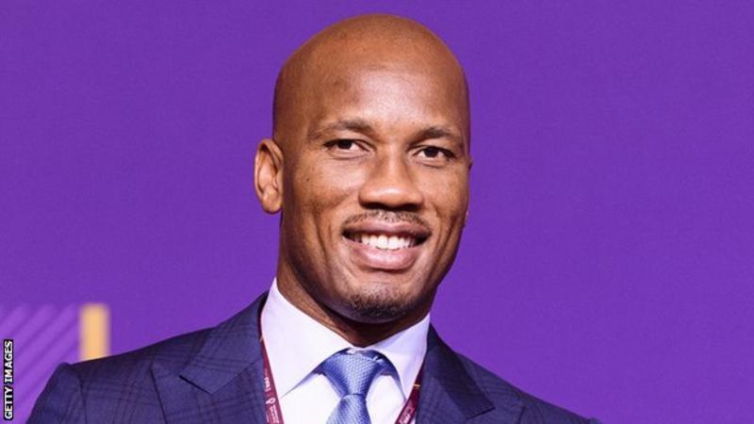 Didier Drogba won over 100 caps for Ivory Coast, and now hopes to become president of the country's football federation

Former Chelsea striker, Didier Drogba, has been cleared to stand in the long-delayed elections to be the next president of Ivory Coast’s football federation (FIF).

A total of six candidates, including outgoing Vice President, Idriss Diallo, have been approved by FIF’s Fifa-installed normalisation committee to stand in the polls on 23 April.

The voting was originally scheduled to be carried out in September 2020, but has been repeatedly postponed because of ongoing issues over the eligibility of certain candidates, including Drogba.

“The candidacy for the presidency of the Ivorian football federation is closed,” Mariam Dao Gabala, president of the FIF normalisation committee, announced at a news conference.

Drogba played more than 100 times for the Elephants, including at the 2006 and 2010 World Cups, but was told in August 2020 that he was not eligible to stand in the election.

After intervention from world governing body Fifa, the 44-year-old, who won four Premier League titles, four FA Cups and the Champions League across two spells with Chelsea, retains his hopes of running the game in the West African country.

The former BBC African Footballer of the Year formally submitted his forms on Monday and reiterated his desire to change the face of the Ivorian game.

“Finally here we are,” Drogba said.

“I can’t wait for the campaign to start. Have strong faith in me to bring Ivorian football to life if elected.”

Last week, Drogba told BBC Sport Africa: “I can bring the change that the federation and the clubs need. Football isn’t rising the way it should and the way we want it in Ivory Coast.”

He won a Turkish title with Galatasaray and became the Ivory Coast’s all-time top scorer before retiring in 2018.

Ivory Coast are two-time champions of Africa, having won the Africa Cup of Nations in 1992 and 2015, and will host the 2023 edition of the Nations Cup.

DISCLAIMER: The Views, Comments, Opinions, Contributions and Statements made by Readers and Contributors on this platform do not necessarily represent the views or policy of Multimedia Group Limited.
Tags:
Didier Drogba
Election
Ex-Chelsea star
Former Chelsea striker Didier Drogba has been cleared to stand in the long-delayed elections to be the next president of Ivory Coast's football federation (FIF).
Ivory Coast polls