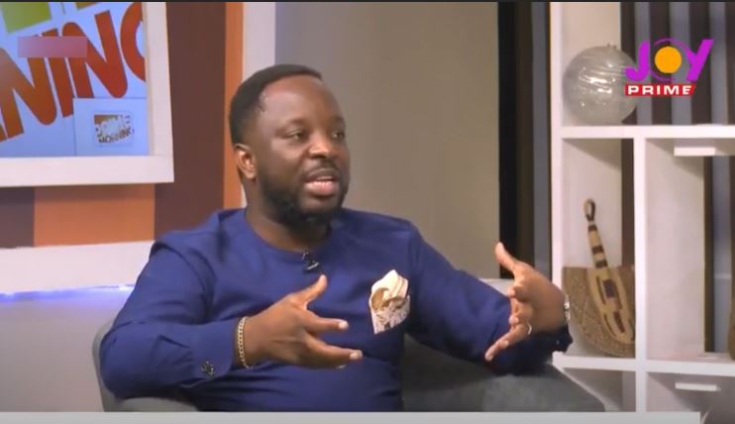 The Head Pastor of Prayer Palace International has reiterated the need to involve children in decision-making to instill leadership qualities in them so that they can become great leaders in the future.

Prophet Emmanuel Adjei told Jay Foley on Prime Morning on Thursday that adults need to serve as role models for the younger generation for positive impact.

He added that the best way to impact them is through inclusiveness in all angles including decision making.

“Don’t leave the children behind. Involve them in decision making and hear them out. This makes them more responsible,” he stated.

He described parents as their children’s first point of contact, and urged them to act as leaders because if they build the family together with them, listen to their opinions, and guide them in decision making, they will always know what to do.

Speaking in relation to leadership, the man of God stated that a leader is the one who impacts positively in people’s life for them to unleash their talent.

“Leadership is basically serving the people and influencing them to execute their purpose in this life. As a leader, you love them and walk them through successfully,” he told Jay Foley.

In conclusion, he stated that leaders should be remembered and honored but the only way to achieve this is to leave a virtue in children through proper family cohesion.