Farmer arrested for killing herdsman on his farm 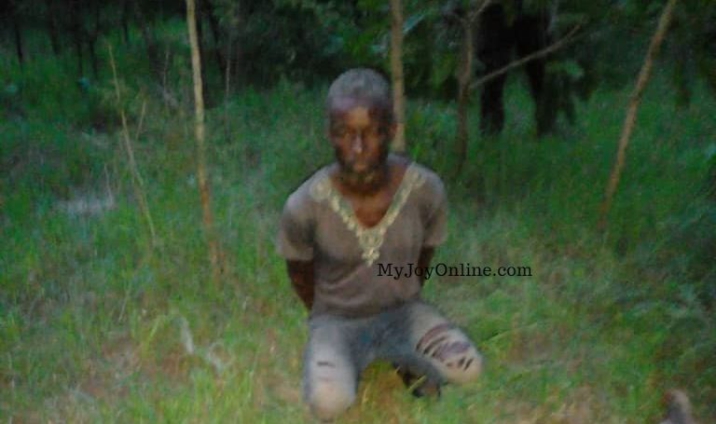 A 54-year-old farmer has been arrested for killing a herdsman believed on his farm at Gbegu village near Tuna in the Sawla District of the Savannah Region.

According to the Sawla District Police Command, at about 5:35 pm on June 17, police in Tuna had information that a Fulani herdsman had been shot dead at Gbegu village near Tuna.

The police proceeded to the scene and found suspect Datorobary Bribuo already arrested by the community people.

He was re-arrested and led police to a spot about 800 metres from his farm and found deceased Braimah Oumaro in a prone position with blood oozing from his head and died.

The suspect claims the deceased brought his cattle to his farm to graze, and hence he shot and killed him; the deceased right footwear was also found on the farm of the suspect.

The body was conveyed to Sawla District Hospital pending autopsy whilst the suspect has been detained at Tuna police station for investigation.

After the postmortem on the body, the deceased has been released to the family for burial as the only Mortuary in the area at Bole has been down.

The Sawla District police commander, DSP De-Graft Adjei, said a single barrel gun has been retrieved from the suspect.

He said the suspect will be arranged before the Bole District Magistrate Court.