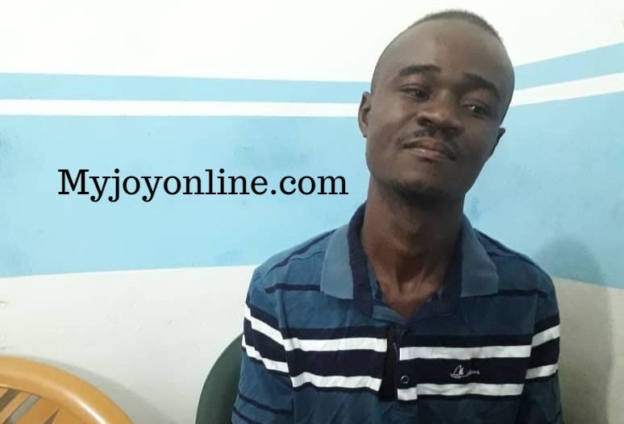 The victim suffered razor blade cuts on his left arm as punishment for allegedly eating chicken wings from the fridge without permission.

According to sources, due to the abusive nature of the suspect, the mother of the victim abandoned her two children in the care of their father last year.

The four-year-old was then forced to drop out of school.

The neighbour who reported the issue said, on Sunday, July 26, she saw three deep cuts on the victim’s right arm and inquired what had happened.

When she learned what had transpired, she immediately lodged a complaint at the Weija DOVVSU.

The boy was subsequently sent to the hospital for treatment.

Meanwhile, efforts are underway to trace the victim’s mother.