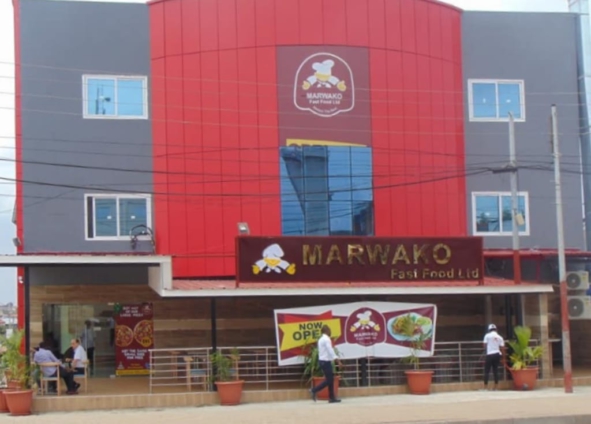 The Food and Drugs Authority (FDA) says it has closed down the East Legon branch of Marwako restaurant, following widespread reports of food poisoning on social media.

In a tweet on Thursday, the FDA stated that the move to close down the restaurant is to enable the Authority to conduct investigations into customers’ complaints.

Marwako, a fast-food eatery in Accra has been trending on Twitter after several Twitter users complained of food poisoning after eating there.

Many have since been hospitalised with many of the alleged victims referencing the eatery’s East Legon branch as the possible source of their discomfort.

Meanwhile, some affected customers have hinted at filing a class action suit against the fast-food service.

The eatery is yet to release a statement to address the concerns.