Filing station manager to serve 9 years in prison for stealing 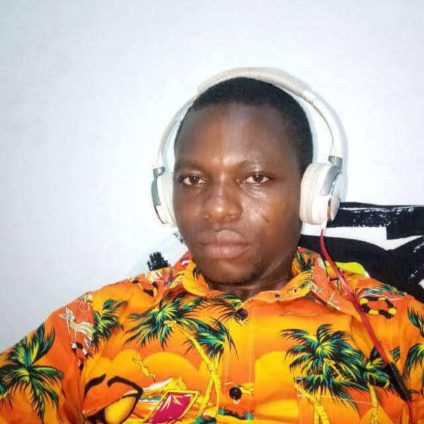 A filling station manager, Leans Komlan, has been sentenced to nine years imprisonment with hard labour by the Nsuta Circuit Court in the Ashanti Region for stealing.

The ruling was read by Winnie Owusu-Boatey after the accused pleaded guilty.

The prosecutor in the case, Crime Officer for Ejura Sekyedumase Police Command, ASP Emmanuel Kyei Sarpong, gave the facts of the case as follow:

On November 7, 2018, the complainant instructed the accused to deposit the proceeds of the products sold from November 3-7, an amount of ¢89,323.00, to the company’s account at the Ghana Commercial Bank (GCB) Ejura branch.

Leans Komlan left with the said amount and bolted. His whereabout was unknown and his phone was switched off.

The complainant made a follow-up to the bank where it revealed that the accused did not show up at the bank.

The complainant then reported the matter to the Ejura Police station and informed the company of Mr Komlan’s actions.

After the company made a few checks, it detected that the accused had embezzled an amount of GH₵46,195.62.

Leans Komlan was declared wanted. He was later located and arrested from his hideout at Achimota Mile 7 and brought to Ejura on September 21, 2021.

DISCLAIMER: The Views, Comments, Opinions, Contributions and Statements made by Readers and Contributors on this platform do not necessarily represent the views or policy of Multimedia Group Limited.
Tags:
Filing station
Stealing