Finance Ministry, others complicit in misuse of funds by sacked CHRAJ boss – Lawyer 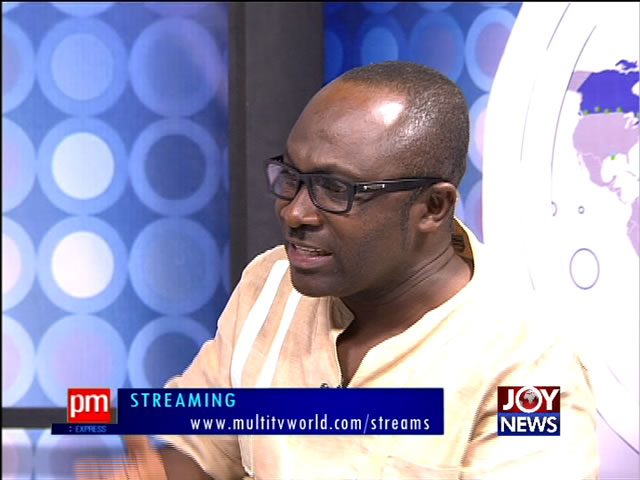 Private legal practitioner, Yaw Oppong, has called for the publication of the recommendations by a committee that investigated the conduct of sacked CHRAJ commissioner, Lauretta Lamptey.

Mr Oppong is sure the Finance Ministry and Public Works and Housing would be cited by the Chief Justice’s committee that looked into allegations of misappropriation of public funds by the former CHRAJ boss.

“The question to ask is who approved of the money for [Ms Lampety]? These were not monies that came from CHRAJ’s safe. Obviously the Ministry of Finance, which is holding the key to our Consolidated Fund, made the money available to her,” he said on current affairs programme, PM Express Thursday.

In August last year, Richard Nyamah and two other persons petitioned the Chief Justice to look into an allegation of abuse of office by Ms Lauretta Lamptey.

She was accused of expending a whopping $4,200 monthly hotel rent for 33 months as her accommodation bills.

Her official residence was at the time under renovation. After 33 months, her hotel bill alone amounted to $148,500, a figure said to be too huge for a Commission grossly underfunded and struggling to undertake its mandate as a result of lack of cash.

The cost of her accommodation generated a lot of furore.

The Chief Justice after preliminary investigation into the petition established a prima  facie case against Mrs Lamptey and recommended that she be suspended.

She stepped aside pending thorough investigations into the claims made against her. The Chief Justice subsequently constituted a five-member committee chaired by Justice Anin-Yeboah to look into the matter.

Last Wednesday, President Mahama in accordance with the Constitution, acted on the recommendations and removed the CHRAJ Commissioner.

Speaking on PM Express — which airs on the Joy News channel on Multi TV — Yaw Oppong said although Ms Lamptey may have made the demands for the costly accommodation, the institutions that approved those demands should have acted with diligence.

“When the person makes the demand, and you lead her on and you grant it for the person, then later on you cannot turn round to blame the person alone,” he said.

He said the owner of the hotel where Ms Lamptey stayed for 33 months must also be questioned.

“Let us find out if that is what [the hotel] charges in the normal way of business”, he said insisting the cost of the hotel bills were high.

Although the President is yet to issue an official statement on the removal of the CHRAJ Commissioner, Yaw Oppong says details of the recommendations by the committee that investigated the matter should also be published.

He says the publication of the recommendations will begin a chain reaction that will bring other complicit institutions to light.

Watch the full prgramme below.