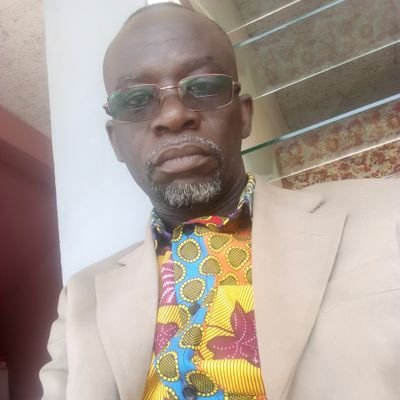 President of the Film Producers Association of Ghana (FIPAG), James Aboagye has hinted on measures taken to see Ghanaians have unlimited access to local movies.

According to him, the Association is working on an application that will host numerous Ghanaian movies after they have been premiered in cinemas.

In an interview on Daybreak Hitz on Hitz FM, Thursday, he told host Andy Dosty, “I came into the helm of affairs when the Ghanaian movie industry was in transition, you will realize there is a technological transition. Technology, dynamics of the economy, we have figured them all out and we are on track in putting together some measures.”

He said the basic problem most producers and the actors and actresses themselves are faced with is ineffective marketing.

“Right now, the order of the day is the streaming and watching, which hasn’t gone well with our industry, because we tried and haven’t succeeded especially because of few challenges and the fact that data is very expensive in Africa.”

Mr Aboagye said that the app being developed is with the hopes that the Ghanaian audience can stream the movies for free with no data charges.

However, he promised Ghanaians his outfit to protect the traditional market which revolves around CD selling.

When asked how producers were going to benefit from their works, he stated that “Ghanaians will just have to subscribe and the rest will be free of charge, we want to go a bit further from the other stream sites and the subscription fee will be as affordable as one can think.”