Fondness not guarantee for ‘happily ever after’ marriage – Counsellor 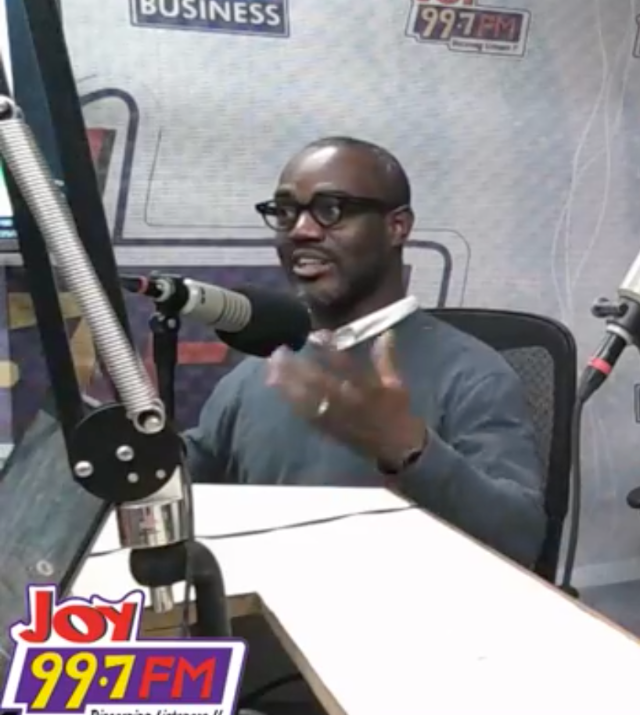 Contrary to expectations of some would be couples, the hope of a problem-free marriage is simply erroneous, according to a marriage counsellor.

Rev Kofi Boateng, a marriage counsellor at the Charismatic Evangelical Ministries (CEM), insists that it is never possible for any marriage to mirror the fairytale mantra “happily ever after”.

Speaking on the topic, “Can there be marriage without challenges?” on Joy FM's flagship family and relationship show, Home Affairs, he described as an ‘illusion’ the perception that their fondness of each other would guarantee a journey of no problems.

“Typically, if you have been well oriented, you would know that you’re bound to face all sorts of differences and challenges in marriage,” he told the host Edem Knight -Tay.

He added, however, that despite the knowledge that marriages are bound to have problems, couples are caught off guard usually because they aren’t prepared enough to handle the challenges that arise.

Rev Kofi Boateng, further suggested that in order to be gloved appropriately to tackle the problems when they come, couples ought to be “committed to the person you’re married to, and look at marriage as a long-term commitment to each other and God”.

Emphasising the role of counsellors in preparing a couple for marriage, he insisted people psyche the young lovers to understand that the imminent journey is one that is not without hurdles.

Nevertheless, he was concerned that such efforts may be may fruitless because “when young people are getting married for the first time, the excitement of the engagement and wedding, somehow inhibits their reception of the things you tell them.”

The marriage counsellor added that despite the inevitability of challenges in marriages, many people are living in very fulfilled marriages.

He added, “just because a few people may be troubled in their marriages, it doesn’t make marriage a bad thing.”