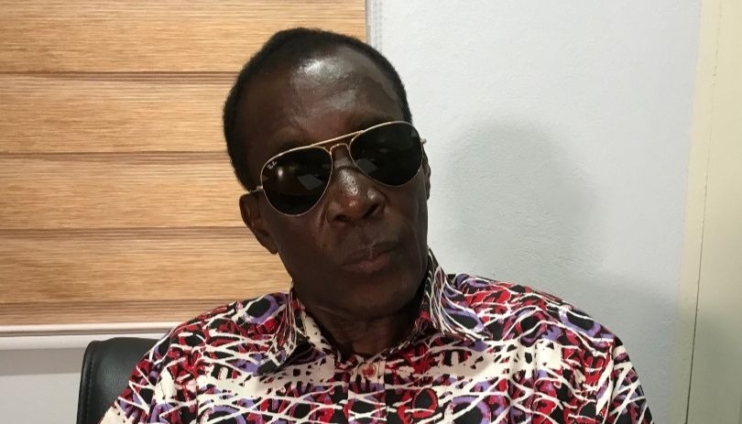 Forest Plantation Development Fund Board says it will soon publish details of how much trees it has helped plant over the years, rebuffing claims it has not been transparent in its operations.

A member of the governing board of the fund, Dr Emmanuel Marfo says the board has commissioned the Forest Research Institute of Ghana to collate data on the work it has done which will be made public soon.

“We are asking the Forest Research Institute to help us put together all the projects that we have supported and done so we can come out with a publication of a sort so that people will know that the fund exists and this is what we have been able to do over the years,” Dr Marfo said.

He assured the board will be ready to make that report public.

The Forest Plantation Development Fund Board receives levies charged on the export of unprocessed and air-dried timber.

It has been mandated by an act of parliament passed in the year 2000 to use the levies to develop tree plantations.

But a report published by Environmental NGO Nature and Development Foundation (NDF) says, “the timber industry is not formally aware of disbursements from the fund…There is limited access to the fund by its intended beneficiaries (forest plantation developers), as well as weak participation of stakeholders in the governance of the fund.”

Director of NDF, Mustapha Seidu said, “we can’t seem to find any evidence of its work.”

Chairman of the Forest Industries Association of Ghana, Richard Nsenkyire says the Forest Plantation Development Fund Board has not lived to its responsibility to help plant more trees over the years.

“All my members have not been able to access this fund. But we are the major contributors to this fund,” Mr Nsenkyire said.

Dr Marfo says majority of the support has gone to small scale farmers and not large-scale plantation developers because the fund doesn’t have enough resources.

“We have not been able to do much in terms of plantations… Traditionally, we have been focusing on individual farmers. Moving forward, as we explore other avenues and bring in other timber species that are exported to the table, we will explore the option of supporting the timber industry too,” he explained.

“We have failed to put the empirical data together and so we can’t speak concretely to impact.

But the fact is that thousands of people have been given support individually and they have benefitted in establishing their plots,” Dr Marfo added.

He says the board is also working to become more visible, so the public gets to know about their work.

“One of the things we are discussing going forward is to improve visibility. I think that is a problem. We have done a lot. But we have not been able to package and make ourselves visible… and that is why somebody will complain that they don’t know us…,” Dr Marfo said.

Chairman of the Forest Plantation Development Board Nana Osei Yaw Barima confirms the fund has not been able to support plantation developers because they don’t have enough money.

“The concern of the industry, they want to say that their monies are not being used properly and so the government should seize taking the levies from them. But that is not the issue,

“The money that comes into the fund is dwindling. If the whole fund is getting less than ¢10 million the whole year, how can it make an impact? It means you can’t even assist farmers to develop 1000 hectares… so the concern is neither here nor there…” he said.

Dr Marfo is assuring the timber industry and large scale plantation developers that their members will soon benefit from the fund as it works to diversify its sources of revenue.

“We want to move from the levy. In any case, the amount of money that we are getting is going down because the volume of dried timber exported is also going down,” he said.

He explains the fund is hoping to tap into funds from international grants to support large scale plantation developers.

“So, we want to tap into the Green Fund so we can source for money to also help… Because that is where the more money will come especially in the context of climate change and all that,” he assured.

Dr. Marfo denies claims in the NDF report that the board has not put out the criteria for which plantation developers can access the fund.

“The process is transparent. You come here, you apply, you bring your papers. Whether you are getting a grant or a loan, whatever you ask for and whatever we can offer, we come in and offer,” Dr Marfo explained.

He also refuted claims the accounts of the board have not been audited over the years, Dr Marfo explained;

“As we speak, our yearly audit is ongoing. So as far as our board is concerned, our board (appointed since 2017), we can only speak to what we are doing currently as a board,” he concluded.