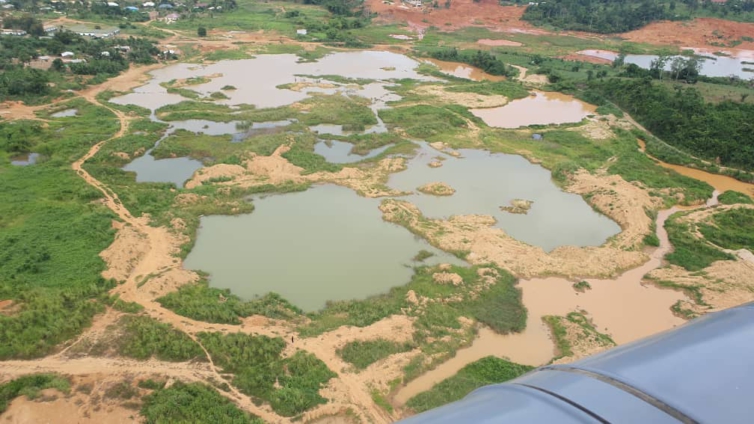 The Forestry Research Institute of Ghana (CSIR-FORIG) is calling on stakeholders to support research works to reclaim lands degraded by illegal mining.

Director of the Forestry Research Institute of Ghana, Prof. Daniel Ofori called on stakeholders to aid in the collective mobilization of resources to upscale the ongoing research.

He made the call during a seminar on phytoremediation potential of tree species at FORIG, Fumesua.

“As stakeholders concerned with sustainability of our forest and environment, I would like us to think through what we can do together to collectively mobilize resources to upscale the study to include many tree species,” he said.

Illegal mining remains a major contributor to the rapid declination of forest resources in Ghana.

Cocoa plantations usually serve as sites for the illegal activity.

FORIG scientists have been exploring a technology known as, phytoremediation, which involves the use of plants to restore heavy metal contaminated areas.

Stakeholders present at the function called for expansion of the study into other indigenous tree species with remediation potentials.

They also called for partnership of other relevant stakeholders including universities, the Environmental Protection Agency, and the Minerals Commission to leverage benefits of the project.