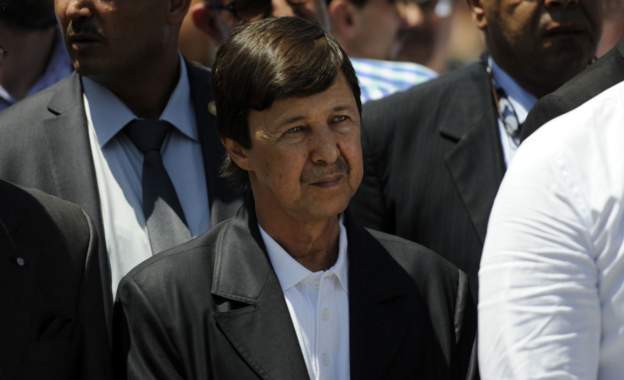 The influential younger brother of the late Algerian president, Abdelaziz Bouteflika, has been sent to prison for two years for obstructing the course of justice.

Said Bouteflika was sentenced alongside the former justice minister, Tayeb Louh, and a businessman, Ali Haddad.

Mr Louh will serve six years while Mr Haddad will be in jail for two years.

All three were detained after President Bouteflika was forced from office in 2019.