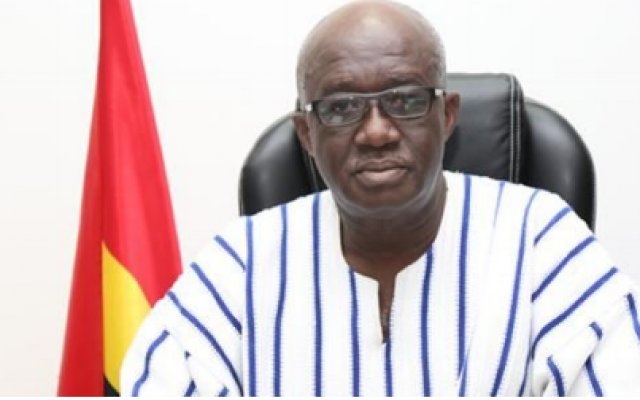 According to reports, Mr Adda had taken ill shortly after he returned to Accra from a trip to Navrongo.

Sources say the former Navrongo Central Member of Parliament was rushed to the hospital for medical attention.

Kofi Adda first became a legislator in 2003 after winning the Navrongo Parliamentary seat in a by-election.

This was after the death of the then-incumbent, John Achuliwor and subsequently retained his seat in the 2004 general elections.

In 2005, he was appointed as the Minister for Manpower Development and Employment and later became the Energy Minister in April 2006.

He was subsequently replaced at the Ministry by Felix Owusu-Adjapong.

In 2008, Joseph Kofi Adda retained his seat when the NPP lost the general elections but lost in 2012 to Mark Woyongo.

Mr Adda was appointed as Minister for Sanitation and Water Resources in 2017 and later moved to head the Aviation Ministry.