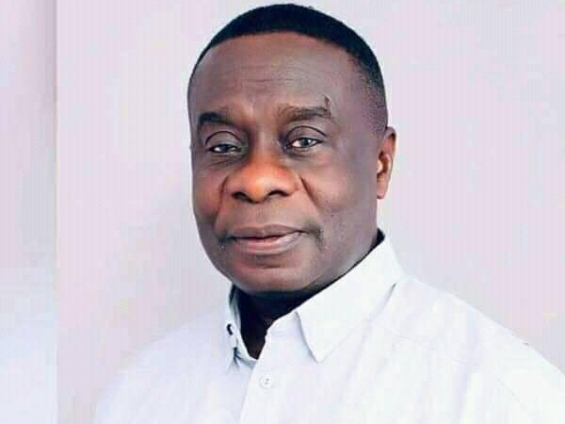 Lawyers for Assin North MP, James Gyakye Quayson, have urged the Supreme Court not to deny the people of Assin North a member of Parliament even on an interim basis.

The legal team, comprising Tsatsu Tsikata and Justin Teriwajah, say forum shopping and manipulation of judicial process cannot be a justification for the ousting of an individual who contested and won an election after gaining 54.19% of valid votes cast.

This is contained in documents filed on behalf of the MP at the Supreme Court.

The court will on Wednesday, April 13 deliver a major ruling.

It is a ruling on an application filed by a resident of the constituency, Michael Ankomah Nimfah, urging the court to restrain the legislator from performing parliamentary duties.

A Cape Coast High Court in July, 2021, nullified the election of Mr. Quayson after it found that he owed allegiance to Canada at the time of filing his nomination forms to contest the polls.

Mr. Nimfah, who filed this election petition, in January, 2022 initiated another action at the Supreme Court.

He urged the court to give effect to the Cape Coast High Court Judgement and prevent a further breach of the Constitution by restraining the MP.

But lawyers for the MP disagree.

They contend that prior to the election, the eligibility of Mr. Quayson was challenged.

The Electoral Commission, they continue, cleared the MP to contest the polls.

They recount that the matter ended up at the High Court with the court nullifying the polls.

They, however, say that the Cape Coast High Court erred in reaching this conclusion as it should have referred relevant portions of the Constitution to the Supreme Court for interpretation.

The lawyers say that at each stage of the case, be it at the High Court or the subsequent Appeal at the Court of Appeal, Mr. Nimfah’s lawyers insisted no issues of interpretation arises.

They argue that in the substantive case accompanying the request to restrain the legislator, Mr. Nimfah’s lawyers nonetheless concede that an issue of interpretation arises.

This they say will mean the Supreme Court would have to speak on the matter after which the case will be sent back to the High Court.

“That the Supreme Court cannot proceed with the reliefs sought by the Plaintiff based on mere and unverified allegations of his owing allegiance to a country other than Ghana.

“That it would be denying the people of Assin North their right of representation in the 8th Parliament of the Fourth Republic if the Supreme Court were to grant the reliefs sought by the Plaintiff even on an interim basis.

The Plaintiff ought not to be allowed in forum shopping and sheer manipulation of judicial process to turn justice on its head.”