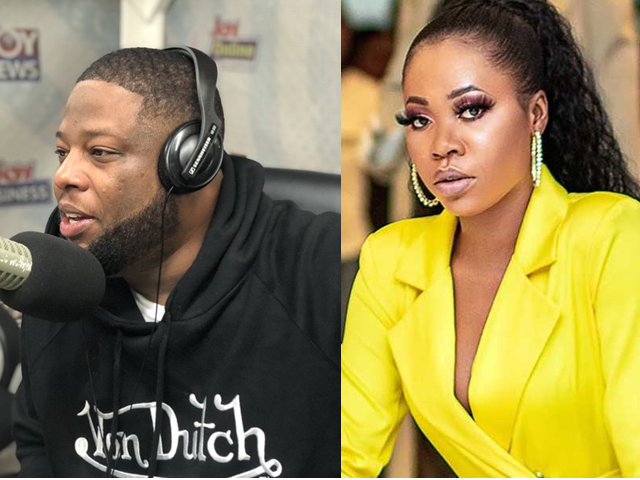 Chief Executive Officer of Black Avenue Muzik, D-Black, has disclosed that Freda Rhymes could not work with her management teams while at the record label.

According to him, the former signee joined his label with her own management team but they quit working with her after a while.

“They had their differences which I don’t want to get into,” D-Black revealed Monday on Drive Time on Joy FM.

The CEO told host, Lexis Bill, that he managed to put together another management team for the artiste but the new team stopped working with her as well.

He added that he had to find a third management team for Freda Rhymes but their efforts to manage the rapper also failed.

“We appointed somebody else, the person also quit. And then [another person] got appointed,” he disclosed.

D-Black said his label ended its contract with Freda Rhymes this year after she failed to sustain a working relationship with a third management team within a year.

The Black Avenue Muzik boss, however, stated that he doesn’t regret investing in Freda Rhymes because she is an incredible talent.