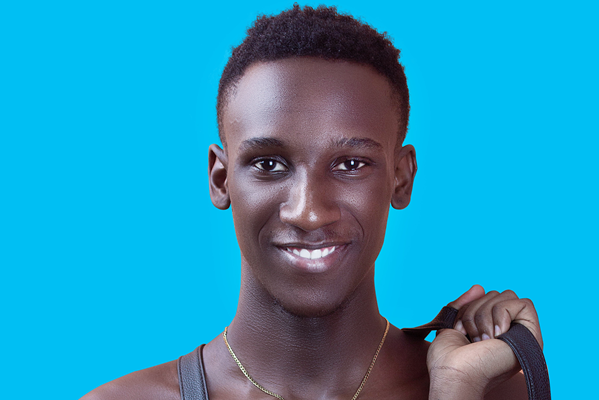 It is indisputable that Ghana has lots of talented young artistes some famous and others underground. Be it rap or singing, some Ghanaians got it.

Standing under the spotlight, today on Freestyle Friday, is a Freestyle on Sarkodie ft. Jayso’s #Bossy instrumental by Andy Osei Peprah, known by his stage name as Eldeezy.

In Bossy Sarkodie talks being the boss in the rap game but Eldeezy shares with fans, why he is afraid to fail and keep going on regardless of the struggle.

“They think I’m weak… If I give up the I’m stupid, we dey hustle for the throne but we forget our own. Hear my prayer Lord,” he said

Eldeezy, is a 21-year-old student at the University of Cape Coast in the Central Region of Ghana. The rap artiste is known for posting short videos laced with fiery punchlines and rap bars on Twitter and YouTube.

With his versatility, Eldeezy can freestyle on any instrumental including afrobeat, highlife and even dancehall.

His lyrical skills on this freestyle got him a spot on one of the biggest hip-hop projects in Ghana “0106Volume4” by Jayso.

Eldeezy was featured alongside other up and coming acts including Romea Swag, Kay Em, Raphenzee, Delis, Reed Drago and Kojo Trip, on track seven – 0106 Cypher.