Fulham out of race to sign Asamoah Gyan due to high wages - MyJoyOnline.com 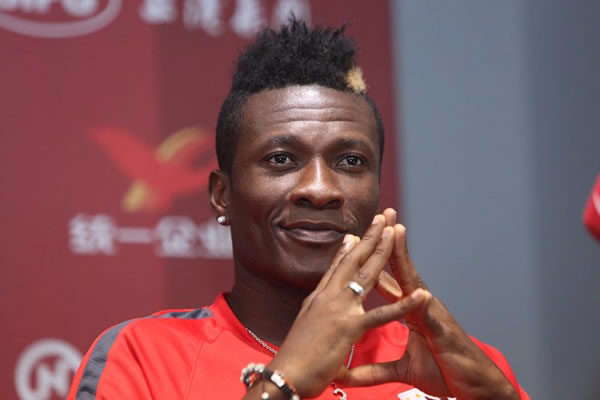 According to media reports in the UK,  English Championship side Fulham have pulled out of the race to sign Ghana captain Asamoah Gyan on loan due to his high wages.

And it is understood Gyan would welcome the opportunity to play under Fulham boss Slavisa Jokanovic.

But his sizeable wage packet has pushed Fulham to call off the deal. Gyan was earning $350,000 a week at Chinese side Shangai SIPG.

Ghana's all-time leading goalscorer, Gyan has played at three World Cups and helped his country to reach the quarter finals in 2010.