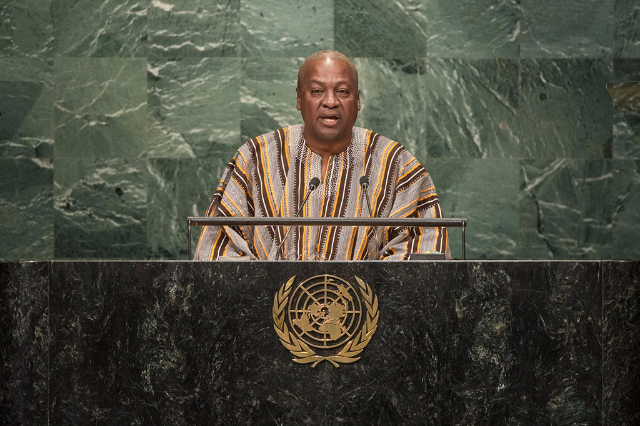 He made a case for fairer terms of trade to enable Africa to build on the economic and development progress achieved so far.

President Mahama hailed the UN response and support to the countries worst affected by Ebola in an effort to stop the spread of the disease in 2014 and 2015.

On Ghana, he indicated that business confidence in the country is rising.