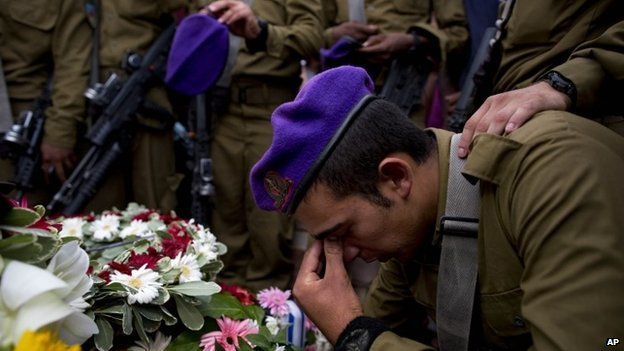 The Gaza ceasefire has been extended for a further 24 hours after talks in Cairo, Palestinian and Israeli officials have told the BBC.

The previous ceasefire came into effect last Wednesday, but was due to expire at midnight (21:00 GMT) on Monday.

Officials say that 2,016 Palestinians and 66 Israelis have died since Israel began its offensive on Gaza on 8 July.

He said the military was "ready for all scenarios" and were prepared "for very resolute action if fire resumes".

The 24-hour extension was confirmed by the Egyptian government, which said Palestinian and Israeli delegations had agreed to continue negotiations for a permanent deal. 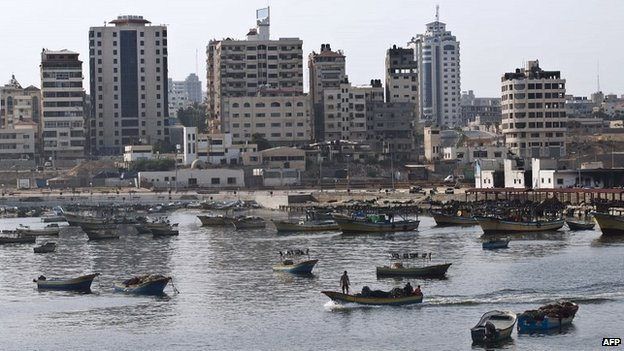 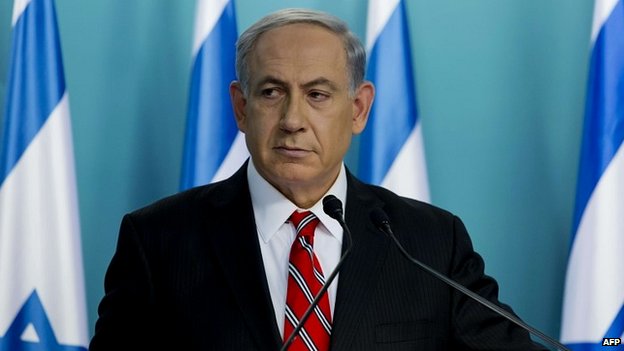 Palestinian negotiator Qais Abdul Karim said on Sunday that Israel was seeking guarantees that Hamas and other factions in Gaza would be disarmed.

Palestinians are calling for an end to the Israeli and Egyptian blockades of Gaza without preconditions, he added.

Hamas says it will not give up its weapons, while Israel insists it must maintain some control over Gaza's crossings to prevent the smuggling of weapons.

Israel is also concerned by the import of building materials into Gaza, saying they could be used by Hamas to rebuild its tunnel network.

But Middle East envoy Robert Serry said on Monday that the UN was ready to oversee imports of construction material sent to Gaza.

Mr Serry said the imports were crucial after "the unprecedented amount of destruction" had caused an "unprecedented level of humanitarian needs".

In addition, he said more than 100 installations belonging to the UN agency for Palestinian refugees had been damaged.

The blockade of Gaza has been tightened since 2007