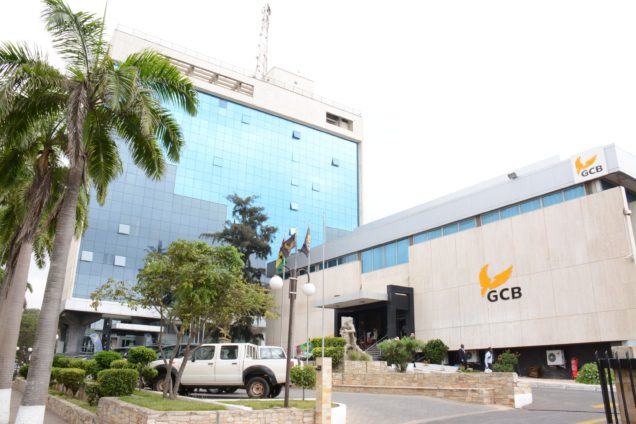 GCB has been adjudged the bank with the highest brand equity in Ghana by research firm, Global InfoAnalytics.

GCB becomes the third bank in the country to clinch the top spot this quarter after Ecobank and Fidelity Bank in the second and first quarters respectively.

In second, third and fourth places are Ecobank, CAL Bank and Absa Bank with brand equity scores of 15.72 per cent, 15.56 per cent and 10.81 per cent respectively.

Banks with the least brand equity per the report are Omnibsic, Bank of Africa (BOA) and Universal Merchant Bank (UMB) with scores of 0.01 per cent, 0.16 per cent and 0.20 per cent respectively.

Meanwhile, Global InfoAnalytics has indicated that the word-of-mouth marketing or advertising is working effectively for two banks in the country; First National Bank (FNB) and United Bank of Africa (UBA).

The two banks per the survey, each scored a Net Promoter Score (NPS) of 100 percent.

The effectiveness of the word-of-mouth marketing strategy for the two banks is measured by the Net Promoter Score (NPS) metric which rates customer loyalty and how likely customers are to refer the brand, products, and services to others.

Prudential Bank and Bank of Africa (BOA) per the survey, recorded the least NPS scores of 47 percent and 45 percent respectively.

According to Global InfoAnalytics, a score of 50 percent or more suggests that the word of mouth is working for the brand.