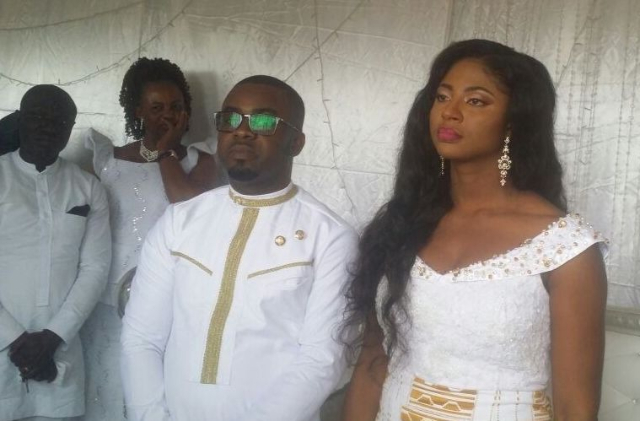 Gospel musician Michael Asumadu Adomako known as Mike of Willie and Mike fame has said he married to satisfy his sexual pleasures.

Mike told MzGee, host of Joy Prime’s Gee Spot, that companionship was topmost on his reasons for marrying his wife, stressing sexual satisfaction for him is embedded in companionship.

“It got to a point in my life that I realised that I need somebody I can share my thoughts and feelings with and I need someone who I can have sex with,”  Mike stated.

According to him, he could only achieve these cravings through marriage thus his decision to get married.