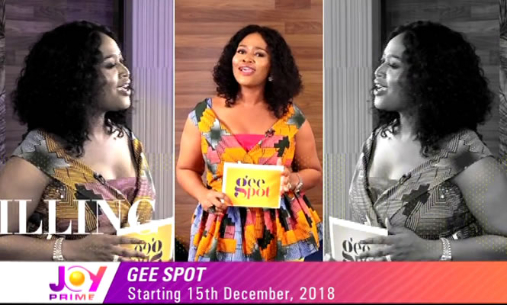 Joy Prime entertainment magazine show titled to throw up wild imagery of excitement is back.

Gee Spot enters season two. It is now a hot spot for entertainers.

Soft sofa interviews with artistes, actors and actresses in an ambience that encourages them to let their hair down.

They leave their concerts and enter into coffee table conversations, revealing their views, opinions and even their fears on everyday subjects – love, marriage and for a programme titled Gee Spot – yes, some sex.

That was how we learnt in Season One that money matters maybe mortal blows to marriages, according to an unmarried comedian DKB in his moment of philosophy. 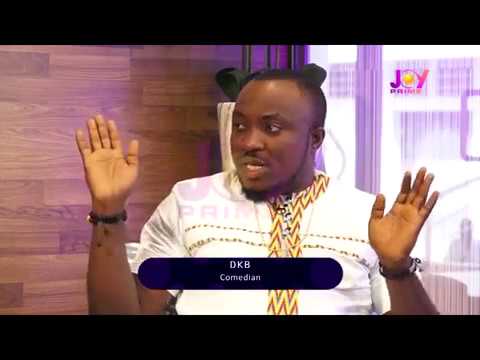 But we would learn later from actually married gospel artiste Jude Lomotey who tied the knot at 26 years and continued into 20 years of marriage that her marriage has lasted because of her commitment to love unconditionally.

That was where Shatta Michy explained her shattered association with dancehall star, Shattawale.

And it was on Gee Spot that another round of a never-ending conversation about how entertainers live a photoshopped life was triggered.

And so as Ghana shuts down for the holidays, open your home to Multimedia’s entertainment host and fashion icon MzGee as she brings you another seasonal rollercoaster with conversations set to make your eyes roll.

This is MzGee and that’s her spot.