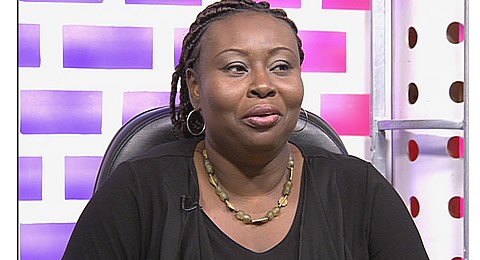 Gender advocate, Angela Dwamena Aboagye has condemned threats by a deputy Director of the Ghana Education Service, to severely punish girls who get pregnant while in school.

According to her, the proposition was too archaic to be applied in modern, democratic state.

Mrs Bernardette Banongwie, who is the Head of the Inspectorate Division at the GES, last week said any girl who gets pregnant through consensual sex, should be severely punished.

“The government is investing so much in the education of the girl-child, so any girl who decides to waste such resources through loose morals, should be made to pay back,” she emphasised.

She was speaking at the inauguration of the executives of Girls Club at Nadowli in the Nadowli-Kaleo District of the Upper West Region.

But speaking on the Super Morning Show on Joy FM, Tuesday, Mrs. Dwamena Aboagye expressed "surprise" at the "fire fighting approach" the GES official was proposing to curb the incidence of pregnancy among school girls.

"Are the men and boys [who impregnate the girls] also going to be punished? …You don't just get up and say girls are getting pregnant [and] so they should be punished," the gender activist stated.

She said the GES should rather be finding why increasing number of school girls get pregnant and how many of them end up in that situation through rape, rather than prescribing punishment for the girls who get pregnant at school.

"We are getting too old as a democracy to be using fire fighting approach" to dealing with issues such as these she said, adding; " it is time for the GES to sit down and look at the problem and come out with proper solution".

She suggested the proper monitoring and evaluation of the GES' policy on school girls getting pregnant and how the policy was impacting on the girls as well as their parents.