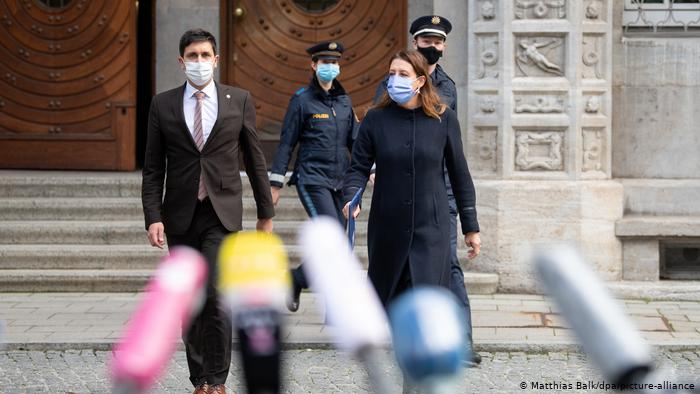 A nurse at a hospital in the Southern German city of Munich is being investigated for attempted murder following allegations he deliberately gave at least three patients overdoses.

Police and prosecutors told a press conference Wednesday that the 24-year-old administered drugs the patients weren’t supposed to receive because he wanted glory for reviving them.

His online chat history indicated that he “endangered the lives of patients just so he could later be seen as the brilliant savior,” prosecutor Anne Leiding said.

The man was arrested on Monday on suspicion of three counts of attempted murder, according to German press agency DPA.

He denies all charges.

The alleged crimes took place at the Rechts der Isar University Hospital in Central Munich at the end of October and on Saturday. All three patients — aged 54, 90 and 91 — survived the medication, although one is still in a serious condition.

Investigators said a senior doctor at the hospital raised the alarm after the health of two patients deteriorated unexpectedly on Saturday. Subsequent blood tests showed they had been given high doses of medication that hadn’t been prescribed.

The doctor then recalled that a third patient had worsened in a similar fashion two weeks earlier, on October 24. All three individuals were under the nurse’s care at the time.

The nurse had been working at the hospital since July via a temporary employment agency. The head of the Munich homicide squad, Josef Wimmer, said investigators were now looking into whether any other patients may have been affected while he was on shift.

It’s not the first time a nurse has been accused of deliberately harming patients in their care.

Authorities said he intentionally triggered cardiac arrests in his victims because he enjoyed the feeling of resuscitating them and gaining approval.

The case made him Germany’s most prolific known serial killer.

Last month, a Polish health care worker was sentenced to prison in Munich over the murder of at least three patients in his care by injecting them with insulin.