Germany ‘spied’ on Kerry and Clinton 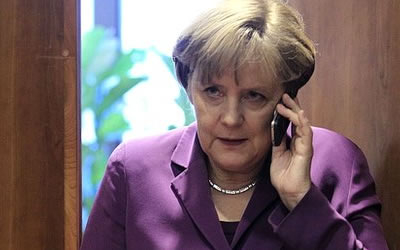 Der Spiegel magazine says the calls were collected accidentally and the recordings were destroyed immediately.

Mr Kerry has reportedly spoken to his German counterpart, Frank-Walter Steinmeier, about the claims.

Correspondents say the reports will embarrass Germany after a row about the US spying on Chancellor Angela Merkel.

Reports in German daily newspaper Suddeutsche Zeitung and public broadcasters NDR and WDR said documents passed to the CIA show German spies had also eavesdropped on Hillary Clinton when she was US Secretary of State. 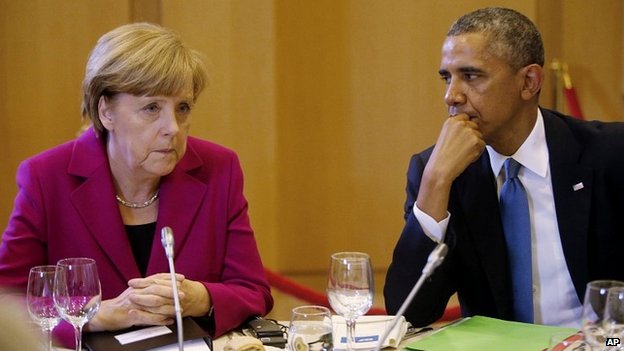 German government sources told the newspaper and two broadcasters, that they intercepted the call by chance, and she had not been deliberately targeted. They also said it happened just once.

But media reports said it had not been an isolated case.

A spokesman for the US embassy in Berlin declined to comment on the reports.

If confirmed the revelations could prove difficult for Germany. Relations with the United States have deteriorated amid allegations of American spying on Germany.

The head of the CIA in the country was expelled last month, after it emerged the agency had tapped Chancellor Merkel's mobile phone.