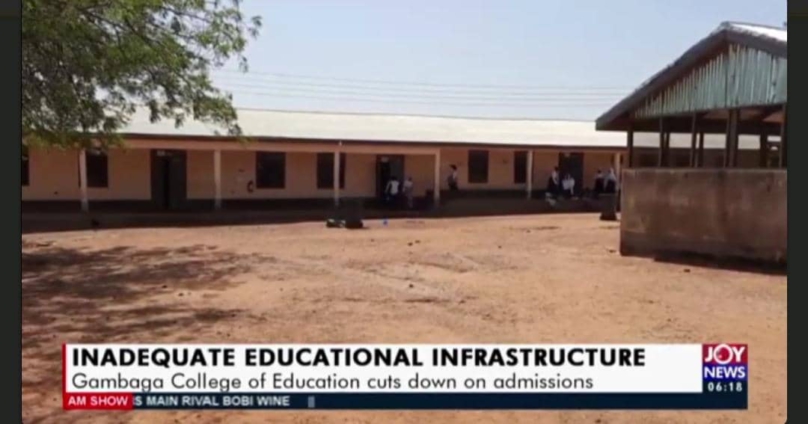 GETFund projects with a total contract sum of GH¢25,177,356.34 which commenced in 2016 at the Gambaga College of Education in the North East Region, have been abandoned.

A report of the Auditor-General on the Public Accounts of Ghana – Pre-University Educational Institutions for the year ended December 31, 2020, made available to the Ghana News Agency in Tema, has revealed.

The 2020 report said, the projects, numbering nine, commenced in 2016 at the College’s new site but have been abandoned after an amount of GH¢2,466,127.62 out of the contract sum for two projects, was paid to two contractors.

It, therefore, recommended that the Management of the college liaises with the Ministry of Education and GETFund to pursue the funding sources for the completion of the projects.

According to the report, Section 52 of the Public Financial Management Act, 2016 (Act 921) directs that a Principal Spending Officer shall ensure that preventive mechanisms are in place.

This is to eliminate theft, loss, wastage and misuse and ensure that processes and procedures are in place for the effective, efficient, economical and transparent use of assets.

“Management attributed the situation to lack of funds,” the report said, adding that the situation had greatly affected academic work at the school, which was in dire need of infrastructure.

According to the report, when projects are abandoned, the possibility of cost overruns could not be ruled out, and abandoned materials at the project sites may be subjected to pilfering.

The Auditor-General, thus, asked the Principal of the College to contact the GETFund and the Ministry of Education to ensure that funds were released to the contractors to enable them complete the project to achieve their intended purpose.