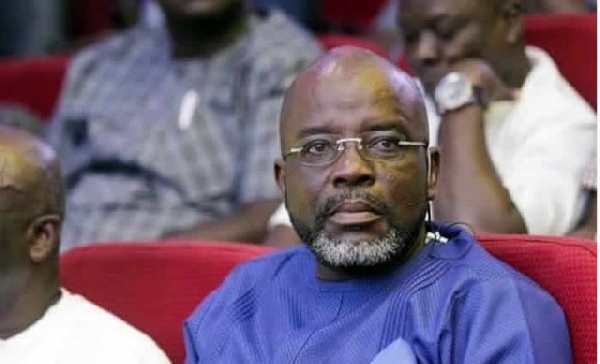 The Court of Arbitration for Sport (CAS) has rejected the appeal request filed by Wilfred Kwaku Osei for provisional and conservatory measures in relation to the Ghana Football Association (GFA) elections.

This means the immediate injunction sought on the presidential election has been thrown out but the substantive case remains and will be heard at a later date.

The decision, signed by Corrine Schmidhauser, President of the Appeals Arbitration Division, said:

“The costs of this Order shall be determined in the final award or any final disposition of this arbitration”.

Palmer, popularly known as Palmer, went to CAS after he was disqualified from the presidential race by the Normalisation Committee acting as the Elections Committee.

He asked the Court to put a hold on the election so that the main matter will be looked at and settled so he could get back into the race.

The latest decision paves way for the presidential election to take place during the Extraordinary Congress of the GFA which comes off Friday at the College of Physicians and Surgeons in Accra.

This Elective Congress will see the emergence of a new GFA President since Kwesi Nyantakyi was ousted in June 2018.

DISCLAIMER: The Views, Comments, Opinions, Contributions and Statements made by Readers and Contributors on this platform do not necessarily represent the views or policy of Multimedia Group Limited.
Tags:
Court of Arbitration for Sport
GFA elections
Wilfred Kwaku Osei Palmer