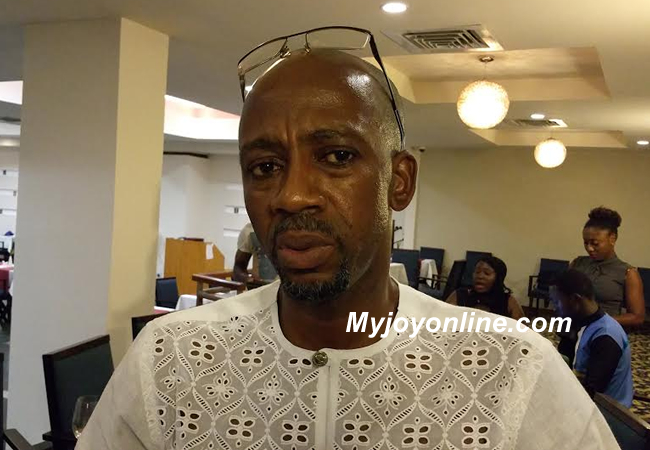 According to GHAMRO it has arrived at the decision because of the association’s failure to fulfil its payment obligation to the music rights body.

GHMARO has therefore decided to start dealing directly with independent broadcasters in the country.

Read GHAMRO’s statement below, signed by Prince Tsegah, PRO of the music rights body, below:

It has come to the attention of the Ghana Music Rights Organization (GHAMRO) that the Ghana Independent Broadcasters Association (GIBA), an association of independent broadcasting organisations, has fulfilled all its financial obligations to GHAMRO till date, as some receipts GHAMRO issued to GIBA for part payments made, has been handed over to some members of GHAMRO, the United Concerned Members.

This impression created by GIBA is not only false, but is brewing agitation amongst some GHAMRO members, indicating ,GHAMRO is refusing to distribute royalties collected from GIBA, under the guise of waiting for the blank levy from Government. We believe this conduct by GIBA is unethical since it’s a knee jerk reaction to the abrogation of the contract between GHAMRO and GIBA, at the instance of GHAMRO.

The GHAMRO agreement with GIBA executed on 1st December 2016, was to facilitate the collection and payment of royalties on behalf of its members at a commission of 5%. Unfortunately GIBA was neither able to keep to the collection targets nor the time lines leading to the abrogation of the contract.

For the avoidance of doubt GHAMRO, hereby wishes to publish for the information of its members, broadcasting stations and the general public details of the negotiated assessment and payments made to GHAMRO during the tenancy of the agreement.

It is important to note that in August, 2017, GHAMRO distributed an amount of One Million Ghana Cedis to its members at the time when the other CMO’s could not do same, this amount was way above the total collection from GIBA.

Notice is hereby given to all broadcasting stations, especially members of GIBA to contact GHAMRO directly to clear their indebtedness to avoid any future embarrassment.