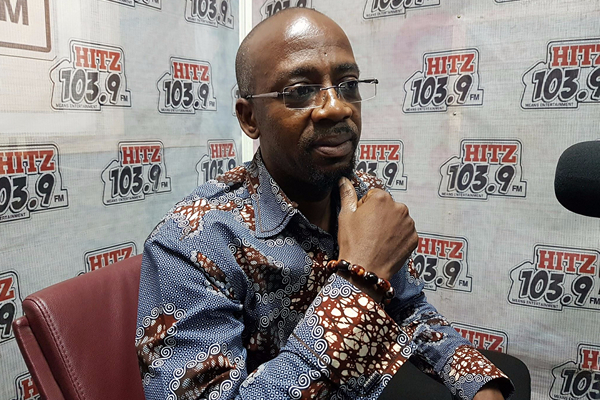 Chairman of the Ghana Music Rights Organization (GHAMRO) Rex Owusu Marfo, popularly known as Rex Omar, has revealed that, the organization will launch a welfare policy for its members by December this year.

This is coming after members raised issues concerning measures GHAMRO is putting in place to ensure that veteran musicians are comfortable and appreciated for their work in the music industry.

The GHAMRO chairman also said the scheme will cover the areas of health, life and personal pension for members.

He added that, after inviting four different insurance companies to pitch their proposals which will cover these areas, Metropolitan Insurance was unanimously selected to carry out this task.

Speaking in an interview with Andy Dosty on Daybreak Hitz on Hitz FM, Rex Omar said the Welfare Policy has been endorsed by the General Assembly and is hoping to launch the policy by the start of December this year.

“Before the end of November or early December, GHAMRO is going to launch a Welfare Policy that covers health, life and personal pension. The Board has unanimously chosen Metropolitan Insurance and the scheme has been endorsed by the General Assembly,” he announced.

Rex Omar appreciated his board for the support they have given him since he assumed the seat as Chairman of GHAMRO.