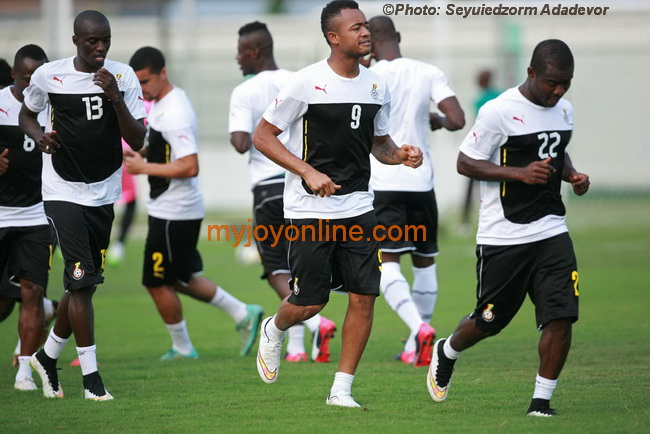 Ghana will play Bafana Bafana in an international friendly on October 11 at the Moses Mabhida Stadium, South Africa football Association have announced.

The senior national team will face South Africa just few weeks before they face the Egyptians in Cairo.

Black Stars will host Uganda in their first game on October 7 in Tamale while the Bafana Bafana of South Africa will engage Burkina Faso.

Both sides will be hoping to avoid defeat in what is expected to be an exciting game in order to start their respective campaigns with a high momentum.

The match promises to be an entertaining one especially when both sides will use the game as part of their preparations towards their World Cup qualifiers.

Coach Avram Grant will be hopeful of defeating the South Africans at their own backyard to give his team a winning mentality.