Ghanaian director’s film ‘The Cursed Ones tackles issue of witchcraft’ 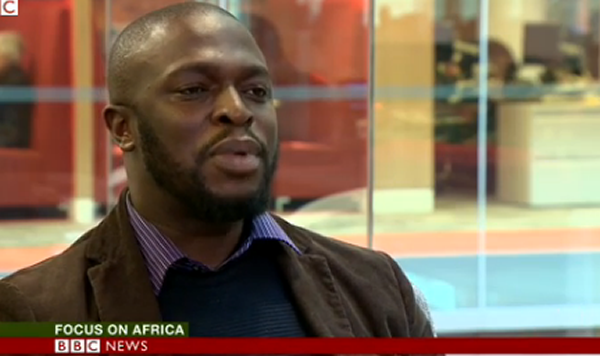 A film by Ghanaian-born Nana Obiri Yeboa about witchcraft is being shown in London as part of a festival hosted by The Royal African Society.

The Cursed Ones tells the story of a disillusioned reporter and a young reformed Pastor attempting to save the life of a child accused of witchcraft.

The London-based director spoke to the BBC's Peter Okwoche about the film, and about the responsibility he feels as a filmmaker to highlight the issue of witchcraft.