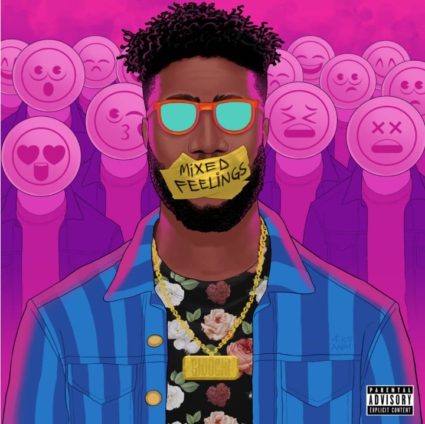 Ghanaian musician signed to Supernova Records, Gidochi is one of the few unique vocalists and outstanding young artists amongst his contemporaries.

It is a 7-track project that features dancehall artiste Stonebwoy as the only guest artist with Grammy-nominated producer ‘Kel P’ also scoring a production credit.

The first song on the EP, ‘Honor’ ushers listeners to the project with its catchy lines such as, ‘Nice to meet you it’s an honor…’

Gidochi’s composition, as well as his delivery on this EP creates a mood for listeners to enjoy all the shades and sensations of love, making one feel alive.

Gidochi, via his social media pages, has also extended much appreciation to everyone that contributed to the success of the project.