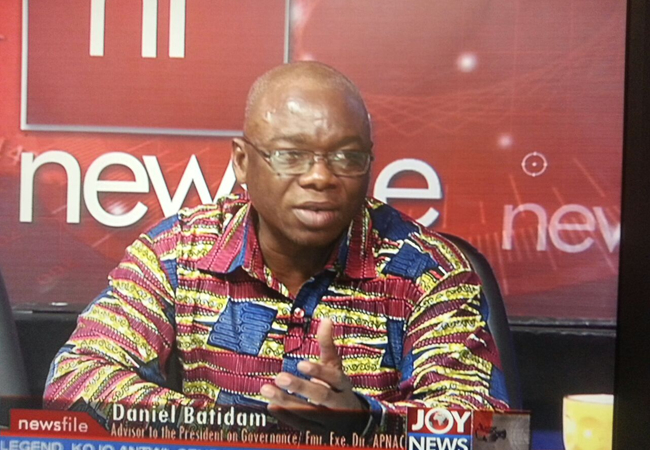 The Ghana Integrity Initiative (GII) has backed government’s decision to combat corruption through the Office of the Special Prosecutor (OSP), despite a contrary view by its former head.

GII Executive Director, Linda Ofori-Kwafo told Emefa Apawu on Joy FM’s Newsnite programme Tuesday, the creation of the OSP is one of the many ways the canker could be fought in the country.

“When it comes to fighting corruption, there are various angles…you are talking about law, resources…and being able to investigate corruption,” she said.

Mrs Ofori-Kwafo was reacting to comments by former GII boss Daniel Batidam who criticized government’s anti-corruption campaign and labelled it as a “big joke.” 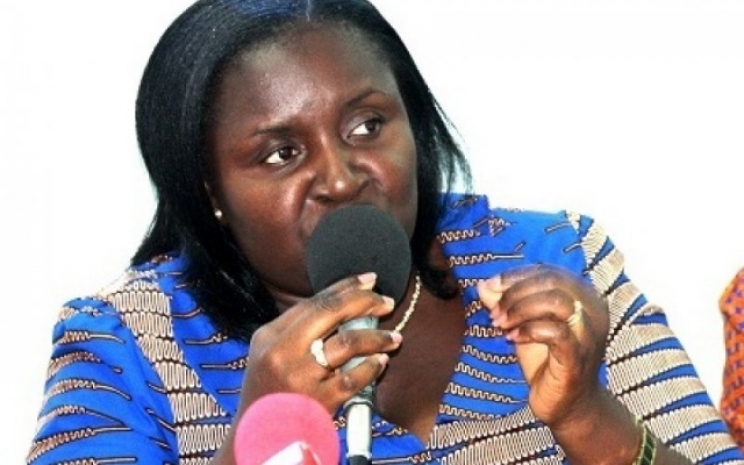 The former Corruption Advisor to President John Mahama said government does not need to create another body to fight corruption.

“The Special Prosecutor thing I don’t get it. If the Attorney-General (AG) has evidence she should proceed to court,” he challenged government.

But Linda Kwafo said the OSP provides the country with the opportunity to “harvest a law” that will help it to “properly” tackle corruption.

Chairman of Parliament’s Constitutional and Legal Affairs Committee, Ben Abdallah Bandah has given the indication that the bill may be passed into law next week.

He said the Bill is currently at the consideration stage where Members of Parliament (MP) are working on it “clause by clause [and] provision by provision.”

Mr Bandah said it does not take a bill to prosecute persons accused of engaging in some questionable transactions.

“[But] this government will ensure that it has marshalled all the witnesses and prosecutable facts,” he added.