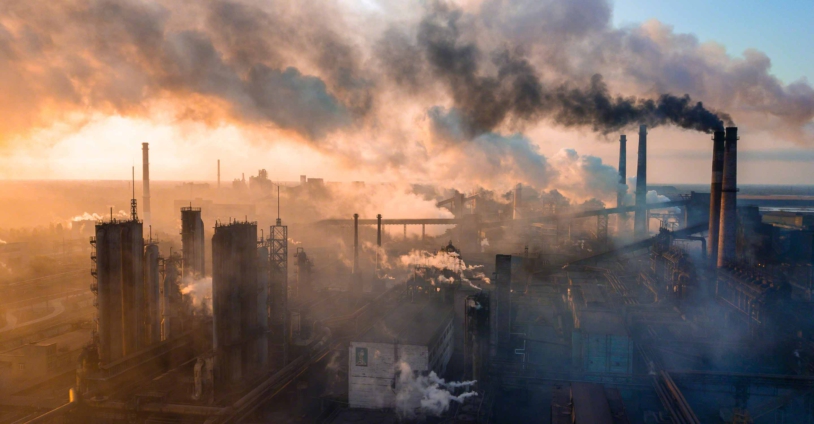 With rising prices and reduced free allocation, global carbon pricing revenue increased by nearly 60% in the last year, to around US$ 84 billion.

Emissions Trading System (ETS) revenues surpassed carbon tax revenues for the first time. According to the World Bank’s State and Trends of Carbon Pricing study from 2022.

The report offers a current review of existing and emerging carbon pricing instruments around the world, including international, national, and subnational initiatives.

It also looks into the latest developments and implementation of carbon pricing instruments, as well as how they might help to meet long-term mitigation targets. Carbon taxes, emissions trading systems, and crediting mechanisms are all examples.

Cross-border approaches to carbon pricing, challenges and opportunities from rising energy prices, and new technology and governance frameworks impacting carbon markets are among the issues covered in the 2022 report.

Financial actors are becoming more engaged in the carbon market, according to the report, while blockchain has enabled a new wave of decentralized financial innovations that demonstrate the technology’s potential while also reigniting some long-standing worries about transparency and quality.

Stakeholders and organizations are developing a variety of governance structures to address concerns about the integrity of carbon credits and how corporations use them.

“New rules on Article 6 increase certainty while also adding complexity to carbon credit markets and may lead to increasingly divergent approaches emerging across actors and geographies,” the report said, adding that,  “More ambitious carbon prices can help close the gap between pledges and policy and “keep 1.5 alive.”

According to the report, carbon pricing can also increase energy and industrial efficiency, restrict dependency on imported energy, promote cleaner air, protect and regenerate landscapes, and provide a vital source of government money.

However, establishing carbon pricing remains politically difficult, especially in light of growing inflation and energy prices. It is evident that measures must be fair, effective, and linked into broader climate and socioeconomic policies.

The report also identifies 68 carbon pricing instruments (CPIs) in use around the world, including taxes and emissions trading systems (ETSs), with three more on the way.

“CPIs in operation cover approximately 23% of total global greenhouse gas (GHG) emissions. This represents a small increase in total global coverage as a result of four new systems commencing in the past year,” it said.

The International Maritime Organization is considering placing a price on emissions generated by international ships. According to the report, if accepted, this would be a significant step toward reducing world GHG emissions.

Another finding of the report is that independent crediting mechanisms clearly dominate the carbon market, with yearly voluntary carbon market value surpassing USD 1 billion for the first time, owing to corporate pledges.

Carbon pricing is a mechanism for capturing the external costs of greenhouse gas emissions (GHGs). Crop damage, health care expenditures from heat waves and droughts, and property loss from flooding and sea level rise are all costs that the public pays for, and they are linked to their origins through a price, usually in the form of a price on CO2 released.

A carbon price serves to reassign blame for the harm produced by GHG emissions to those who are accountable for and can avoid it.