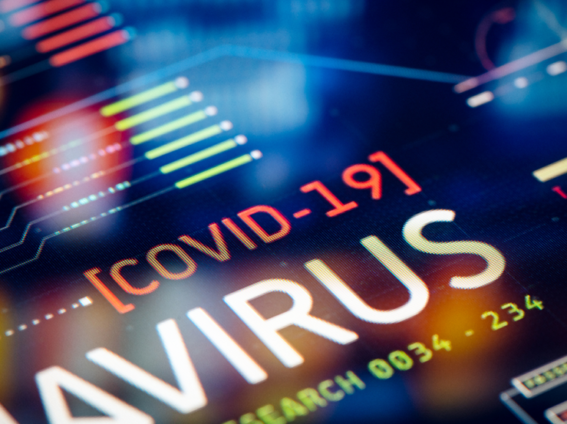 As the global pandemic ravages all economies across the world, it’s time to creatively rethink global capitalism and plan a new social capitalist economic model for the global economy to avoid another great depression, hunger, suffering, social unrest and civil strife.

National leaders and multilateral agencies are prescribing the same old “let’s print and throw some money at the problem” solutions that continue to unravel after every major crisis hits the world and sends shockwaves down the capitalist world.

Today, most major economies have introduced social policies in order to keep afloat and cushion their citizens but will never openly admit that some socialism is good for the world just as much as capitalism. In refusing to officially recognise that socialism is almost always their last resort option when crisis hits the world, leaders continue to miss the opportunity to better blend capitalism with socialism to serve the needs of the world in a much more coordinated, efficient and sustainable manner.

Since the 1970s to date, every decade in the last 50 years has experienced some sort of major economic or energy crisis often followed by human suffering, youth unemployment and poverty. My generation alone has lived through no less than 5 major economic or related crises which have created limited opportunities for most young people in every part of the world.

Global economic thinkers must rethink the existing global economic model and begin introducing an alternative grand plan that prioritises social good over greed. In all these, the most vulnerable people in our societies suffer the most. This is enough reason to rethink and remodel the global economy.

Unfortunately, the selfish unilateralism we see in the world today may not give room for a concerted rethink of the existing global economic model. The G20 temporary debt relief package for developing countries alone will not solve the cyclical economic crises the world continues to suffer nor would the IMF/World Bank capital injection.

Global capitalism has failed too many times–and is in dire need of a new model, a grand plan–to better serve the needs of the human race especially the poor and the vulnerable in our societies as well as the middle and working classes.