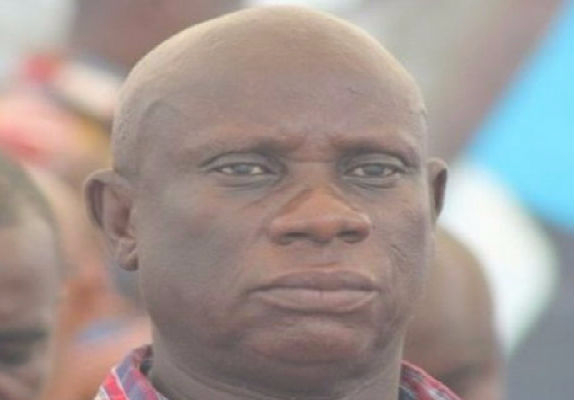 Former Deputy General Secretary of the New Patriotic Party, Nana Obiri Boahen is asking critics of NPP Chairman Freddy Blay’s purchase of buses for the party to “go and burn the sea”.

Mr Blay unveiled the first batch of some 275 buses as part of a controversial scheme to supply each constituency of the party with a mini bus.

The gesture, made ahead of the NPP’s National Executive elections in Koforidua, has attracted criticism from political actors and civil society groups.

Freddy Blay’s bus scheme has been widely described as vote buying with some describing it as an attempt to undermine the country's democratic gains.

One of the founding fathers of the NPP, Dr. Nyaho Nyaho Tamakloe who remains an avowed critic of the ruling party said he would not recognize Mr. Blay as chairman of the party, describing him as an imposter.

Obiri Boahen had some harsh words for the suspended leading NPP member.

He said Dr Nyahoe-Tamakloe " did a lot of worse things against the NPP. He spoke ill of Nana Addo; he was emphatic Nana will never be president. I was even charitable with the choice of words. Yes, I should have gone the extra mile."