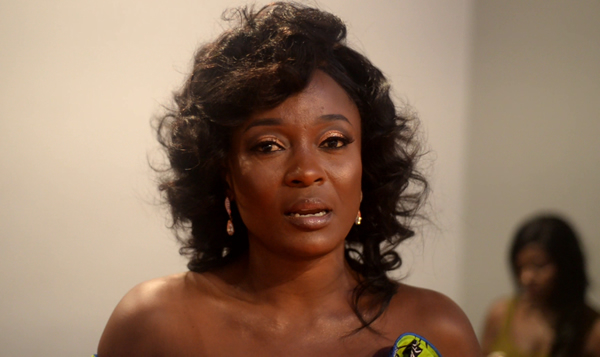 Gospel songstress, Mary Agyemang, has said she has had cause at a stage of her life, to question God’s existence.

Recounting what she describes as one of the most difficult moments in her life, she said rejection by relatives and friends had pushed her to doubt reality of her Maker.

“Sometimes life hits you so hard that you tend to blaspheme; is really a God? People I thought could help me, family, friends, everybody rejected me’’ she lamented.

“One day in my room praying, I said to God, “I don’t believe you exist,” the songstress recalls.

Mary made waves in 2016 after release of ‘Change Over’, a song many read political meaning into.

She spoke after launching in Kumasi of her a new song and video titled, ’Medea ne Wo’, ‘You are mine’’. Mary said, God’s intervention in her ordeal inspired the new song.

“I just don’t come out, the Holy Spirit must give the go-ahead,” she emphasized.