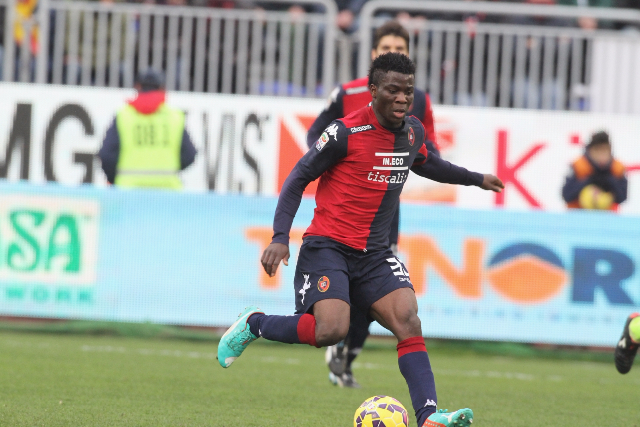 Bologna midfielder Godfred Donsah has expressed excitement after earning another call-up to the Black Stars and wants to make the most of his first appearance in the team after two previous failed attempts.

The former Ghana U20 star earned two call-ups during Avram Grant's tenure but could not join his teammates because of injuries.

But after consistent displays in the Italian topflight this term, Kwesi Appiah has decided to assess him as he builds a squad for the 2019 Africa Cup of Nations.

''It is very good because it serves as a justification,'' the 21-year-old remarked on his call-up.

''It is an important match as well even though we can't qualify, it's an important arena for us to showcase ourselves so I think it's a very good opportunity for me to do what I know best.''

Donsah has scored one goal in ten Serie A appearances this term.